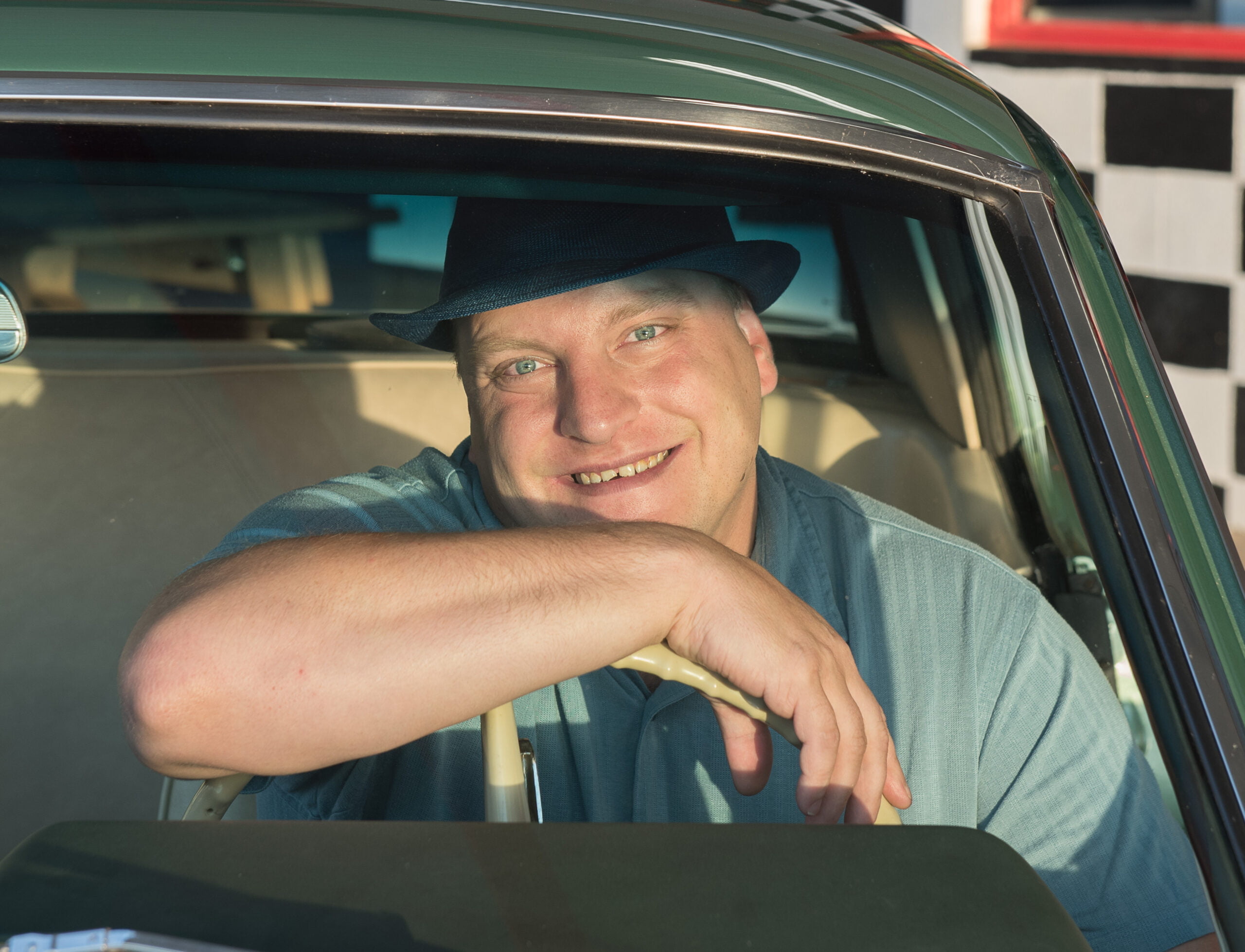 “I currently live in Anderson, but I was born in Montana and lived there until I was 13. When I was a little kid, I had like 500 Hot Wheels, and I became a car fanatic. I know all the makes and models, and I’m interested in developing that passion into a career.

After my parents divorced, I became the class clown as a way for me to vent. When my dad moved me to Billings, I became really confused and felt hopeless. My dad would just look at my report card, which was all F’s, and get depressed. I showed all the signs of suicidal thoughts, but everyone missed them. I even typed up a will in computer class. I was trying to get help, but no one did. The day I attempted, I was blunt with the teacher, saying I was going to shoot myself in the head, but they just laughed.” 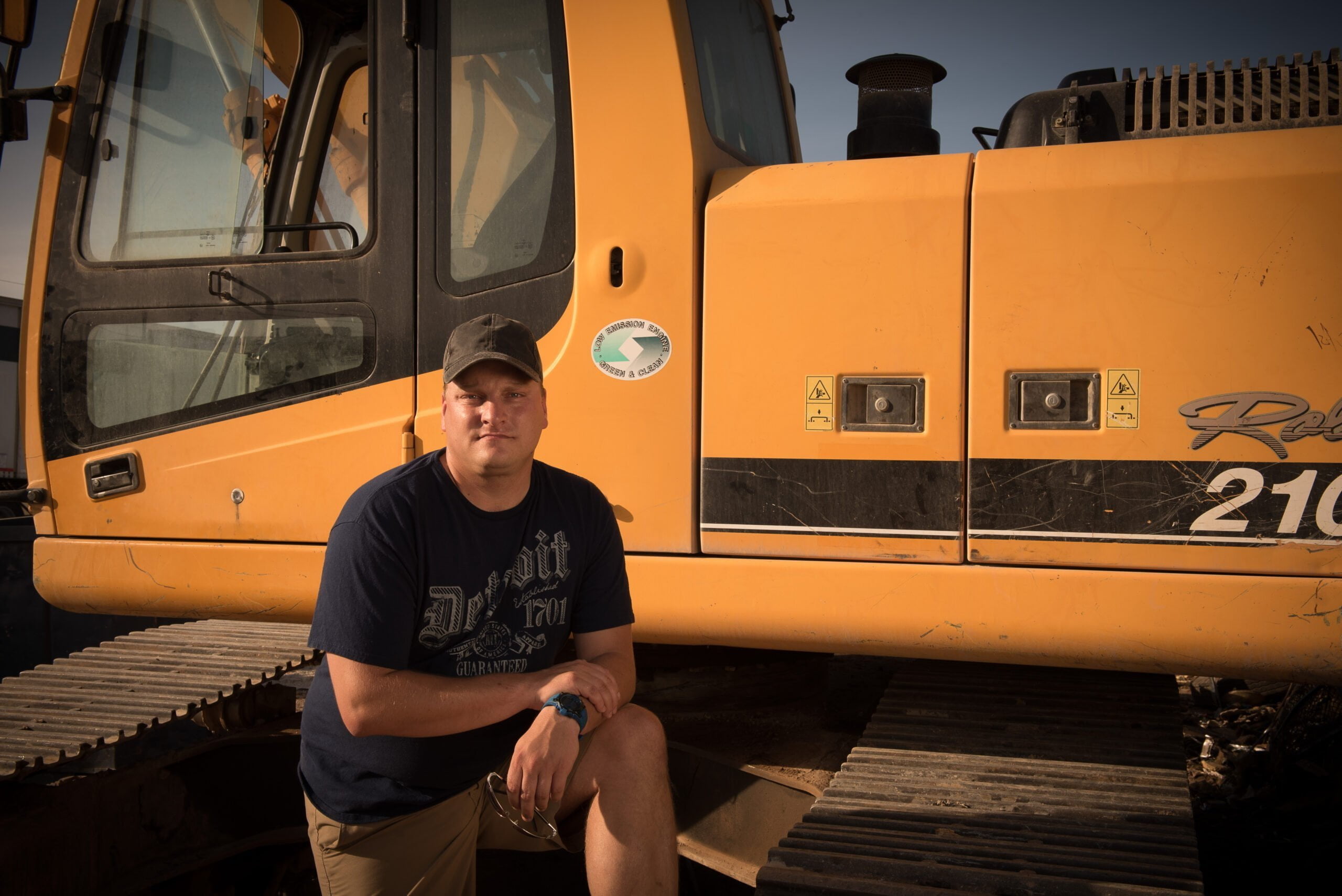 “I remember before I pulled the trigger, I kissed the cross around my neck and said, ‘I love you, Jesus.’ To this day, I think that’s what saved me. After I woke up in the hospital, I had brain surgery, plastic surgery and my left eye put back in its socket. The attempt tore my family apart. They tried to blame it on each other or something someone else did.” 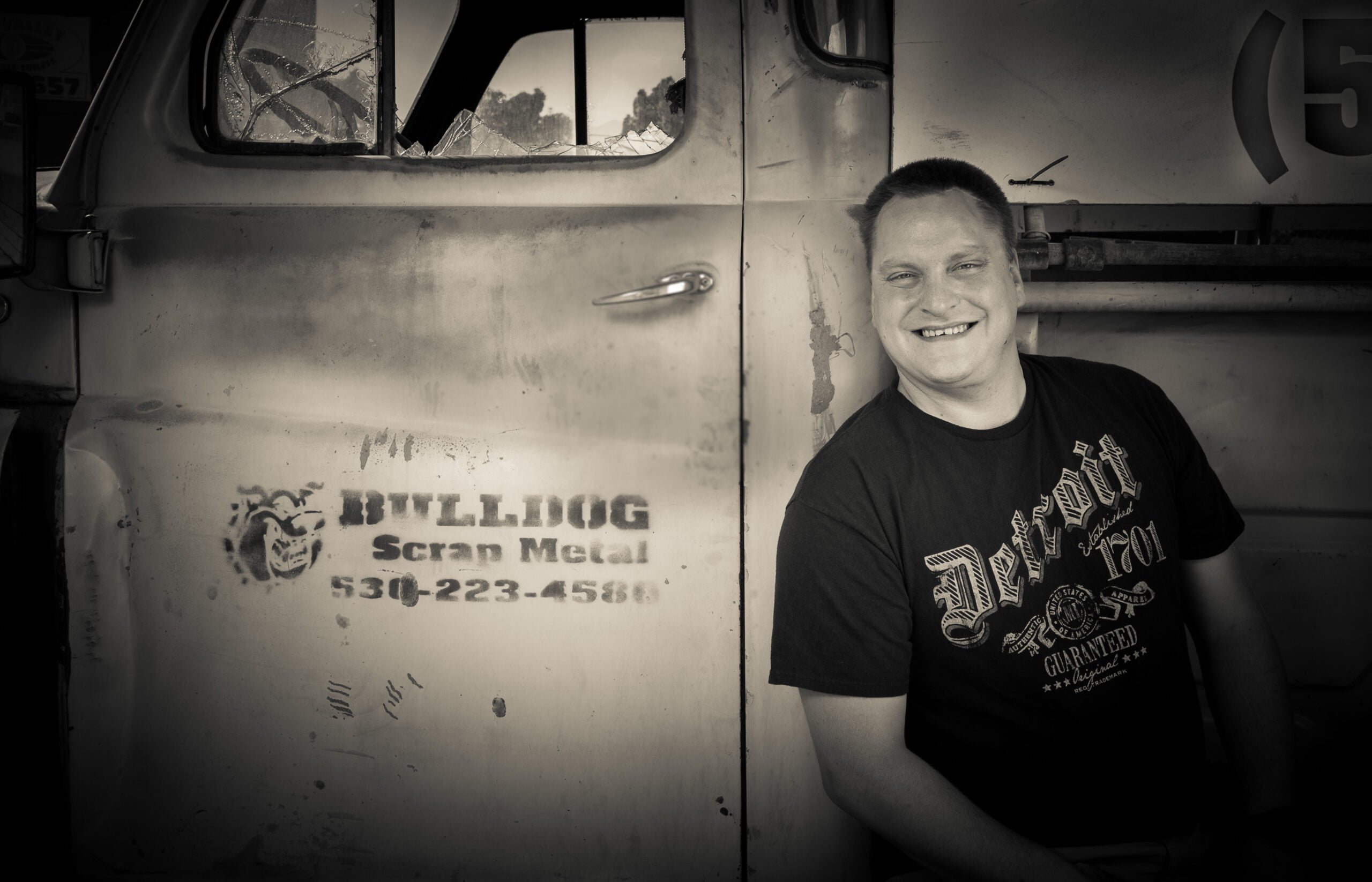 “From there I feel like I was warehoused for most of the rest of my teen years in psychiatric facilities and group homes. I was in a lockdown psych center in Billings, then they sent me to Austin and to Salt Lake City. Seizures and restraints became normal to me. I only talked to my parents once a week, and it felt like no one knew what to do with me or how to help.” 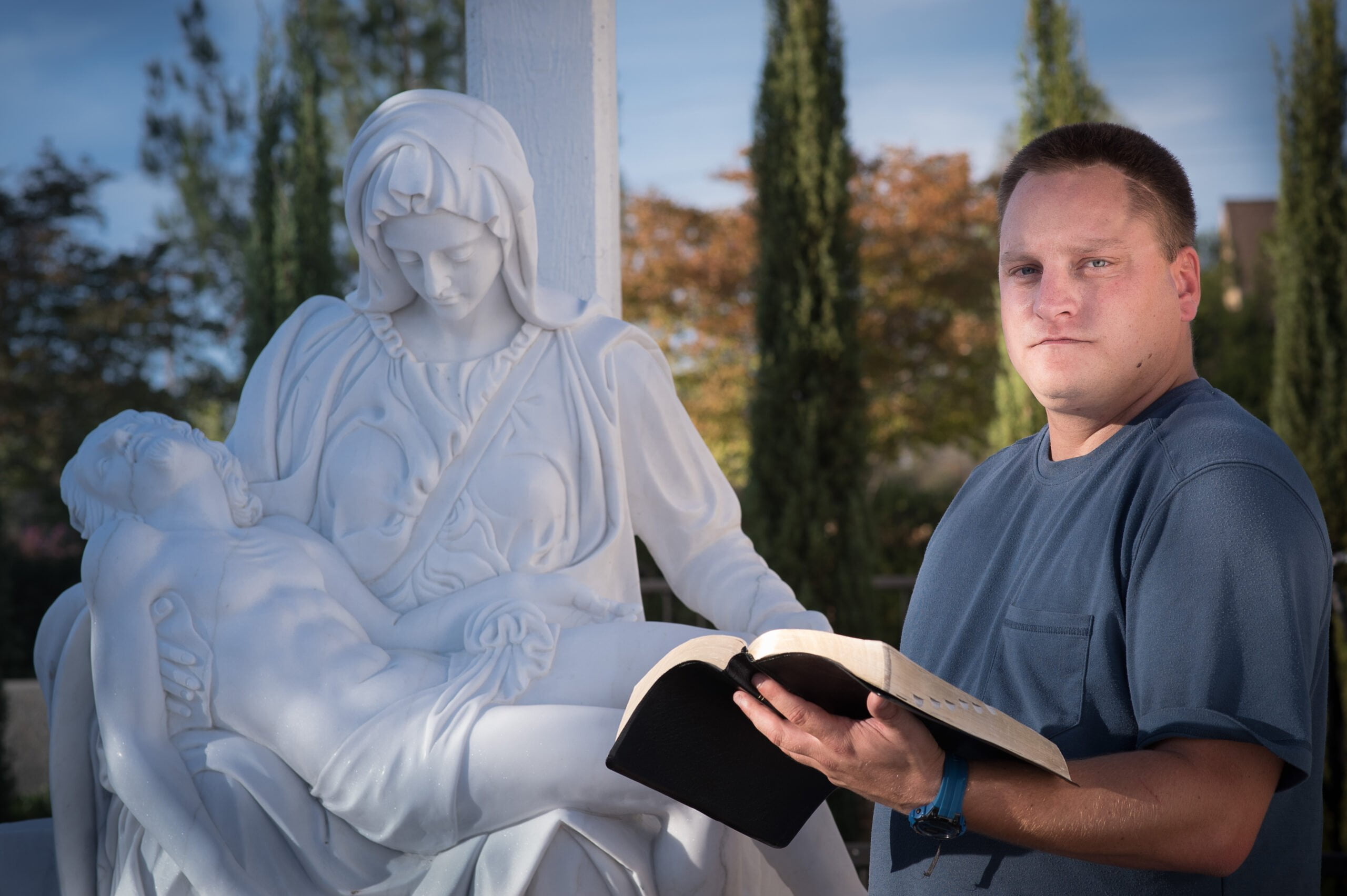 “I don’t think I needed to be in those psych centers growing up, but I learned when you’re young and having problems there aren’t many other places to go. I didn’t learn what helped me at those places.

Today, my Christian faith is a big part of what’s helped me. I believe that’s what saved me, and I think I’m here to help save lives and stop people from dying by suicide.” 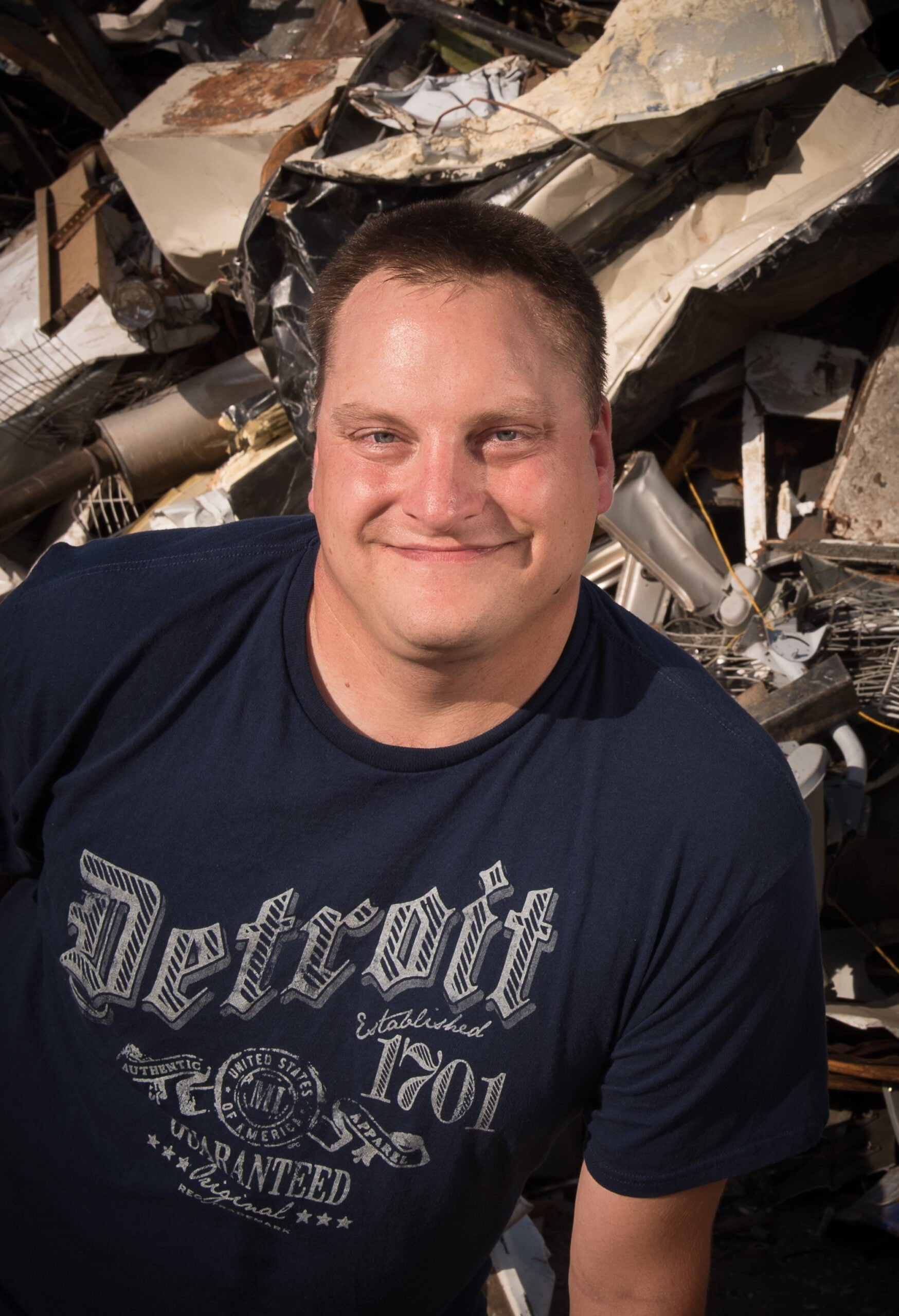 “I also have a licensed clinical social worker I see regularly, and her counseling gives me different ideas about things and helps me get through tough spots in my life. I used to have doctors, who if a drug wasn’t working, they’d just prescribe more on top of that one. Now, I have a good doctor who’s gotten me down to just two medications that are really working for me.” 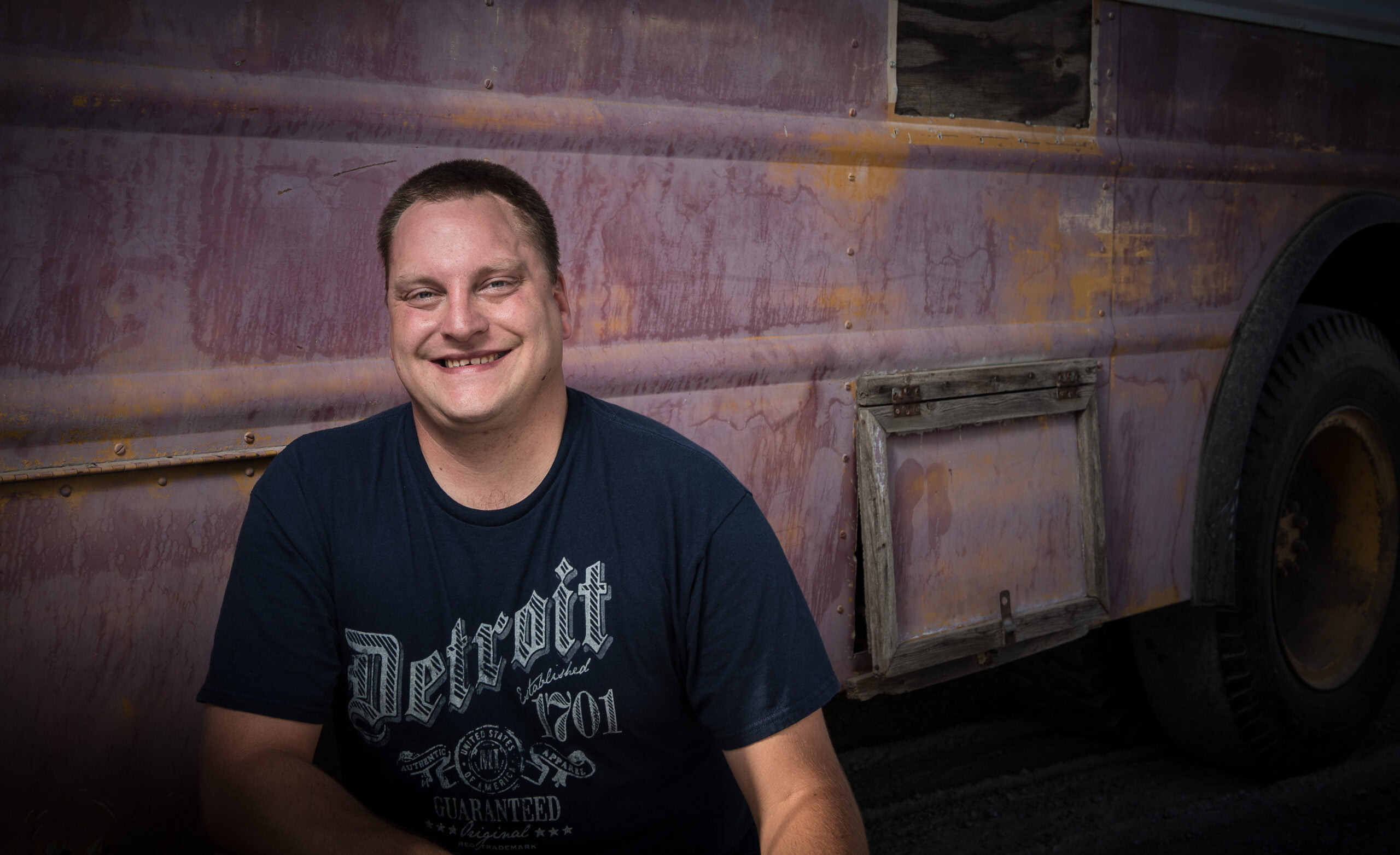 “If you’re on the right medications, it can be really helpful, but figuring out what’s right for you can be a tough process to go through.

I want people to know to watch out for the signs of suicide – like if someone says their life is hopeless or if they start giving away prized possessions or putting things in order, like I did when I wrote the will. If you see a sign or someone says to you they’re going to kill themselves, don’t laugh, but take it seriously and help them do something to get help. There is help out there.” 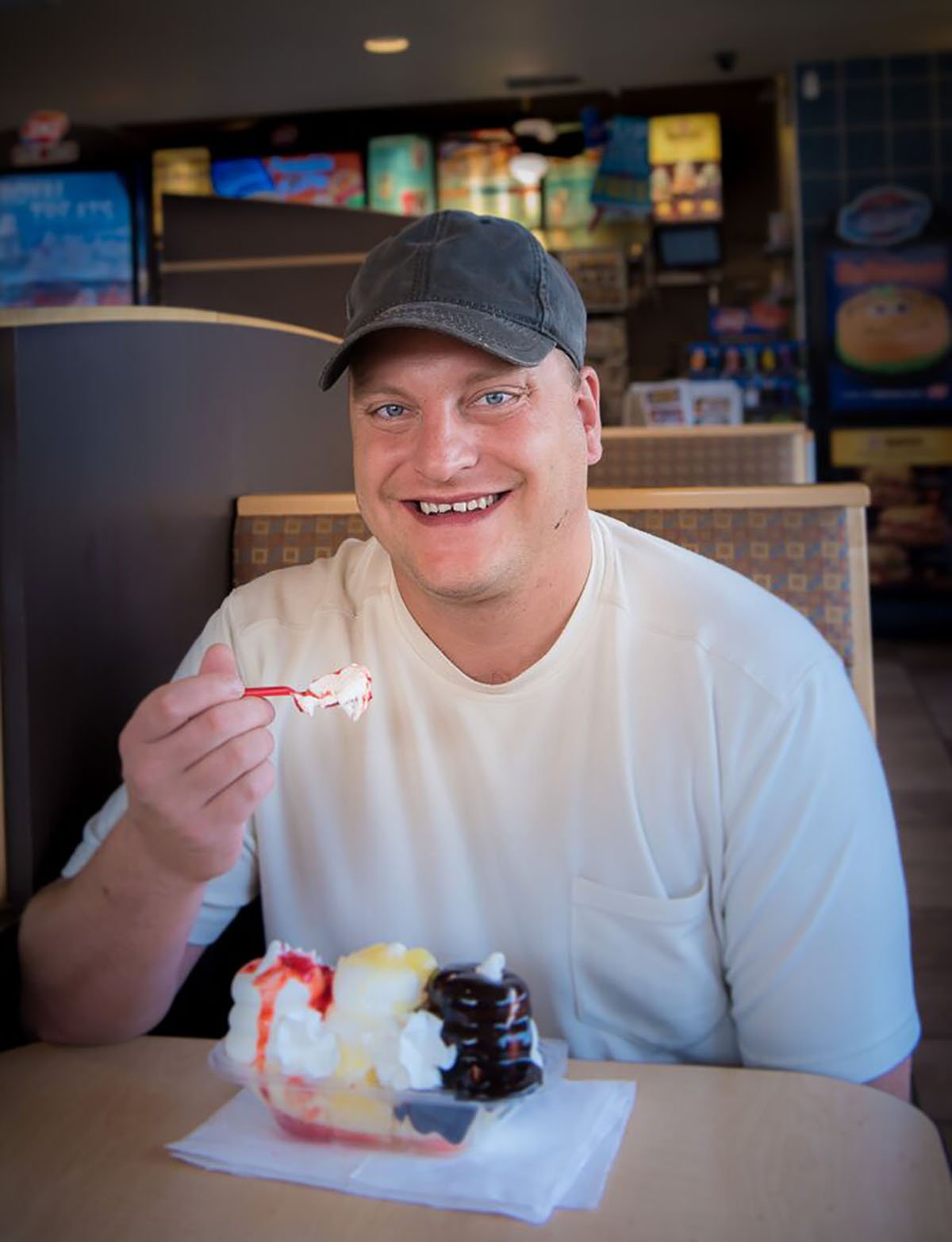 “Today, I’m planning on going through vocational rehab and then hopefully go to a motorcycle mechanics institute. I’m lucky I have this chance at life after I was so close to losing it.”