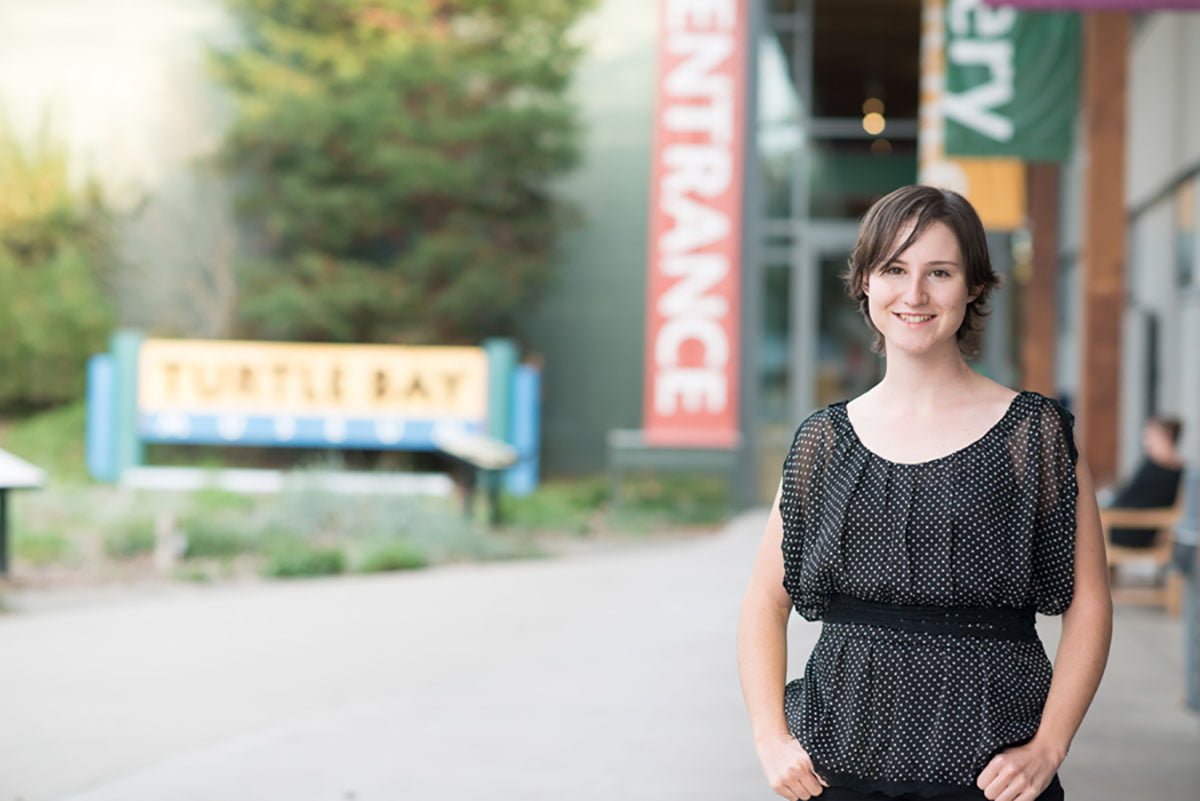 Cree: “I’m Creanna, I’m 20, and we live in Redding. I love working with animals, and I want to major in Zoology. Beginning in 7th grade, I’d have anxiety about doing homework, I wouldn’t do it, my grades would drop, and then I’d get more depressed. I wasn’t sleeping. I’d hoard junk food in my room so I wouldn’t have to socialize with my family, and I would get angry. I thought at the time I had to pretend to be happy, but now I know I need to talk about my emotions and get them off my shoulders.” 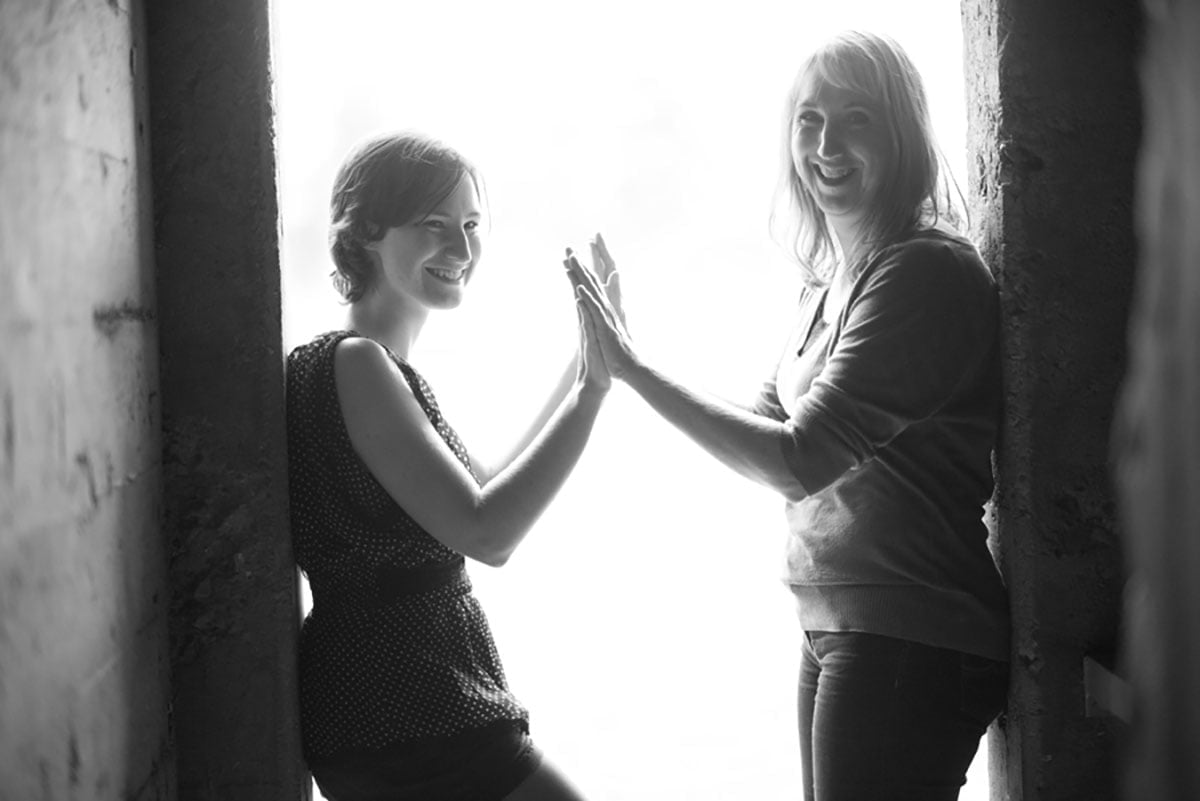 Shellisa: “I’m Cree’s mom, and I’m the Healthy Shasta Coordinator for Shasta County Public Health. When Cree was depressed, I felt very helpless. Many times, I’d tell her, ‘I’ll take you to counseling,’ and she’d have nothing to do with it. It wasn’t until her attempt that she realized she needed help. I want people to know that Cree and teens like her aren’t depressed because ‘being a teenager is rough.’ They are dealing with serious health issues that need to be treated.” 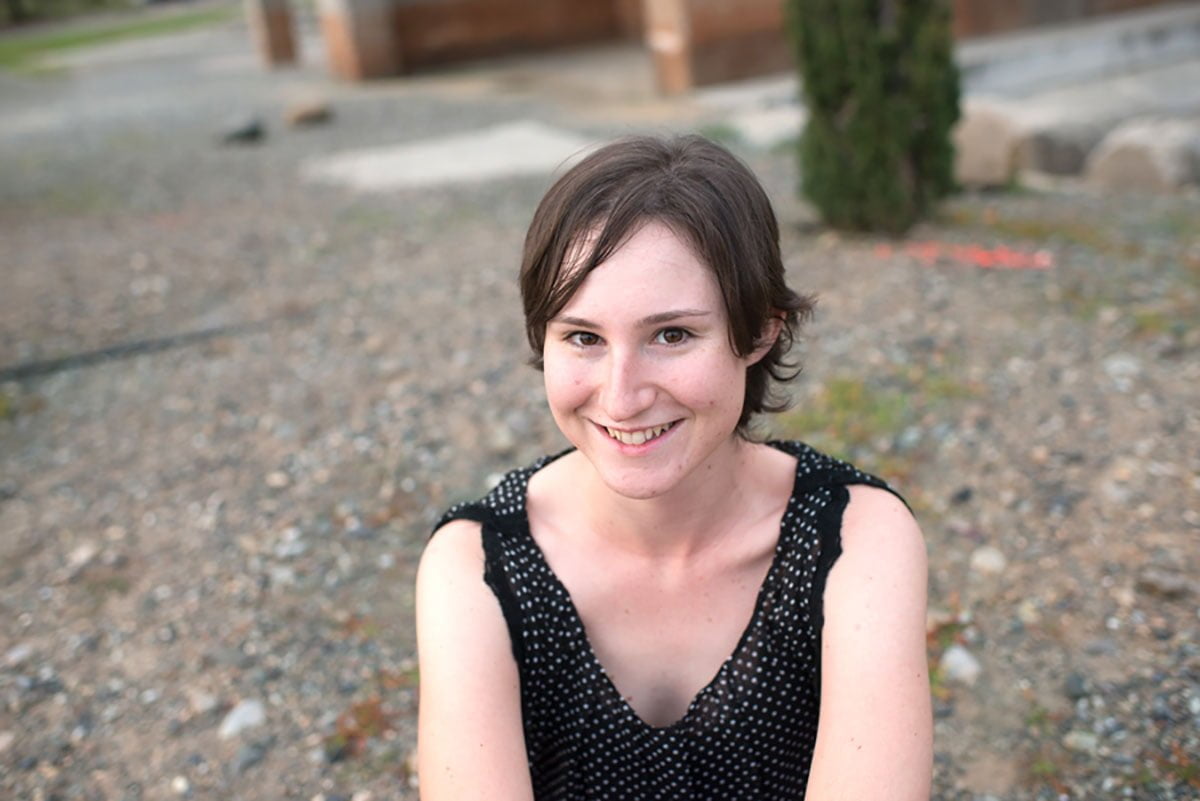 Cree: “My senior year at U-Prep there was a lot of pressure to get into college, and I was feeling a lot of anxiety. A month before my attempt, a teacher said in front of the whole class, ‘Do you want to fail this class?’ because I was doing badly, and it made me feel really terrible.

It’s amazing, but I thought I was fine even though I felt terrible. I didn’t take counseling seriously when I went. It wasn’t until I was in the Emergency Room after my suicide attempt that I realized, ‘Wow, this is really bad.’ After the attempt, I was 5150’d and went to a hospital in Berkeley. I liked it there. All the kids were there for the same reasons, and they were welcoming and safe. I felt like my problems were normal.” 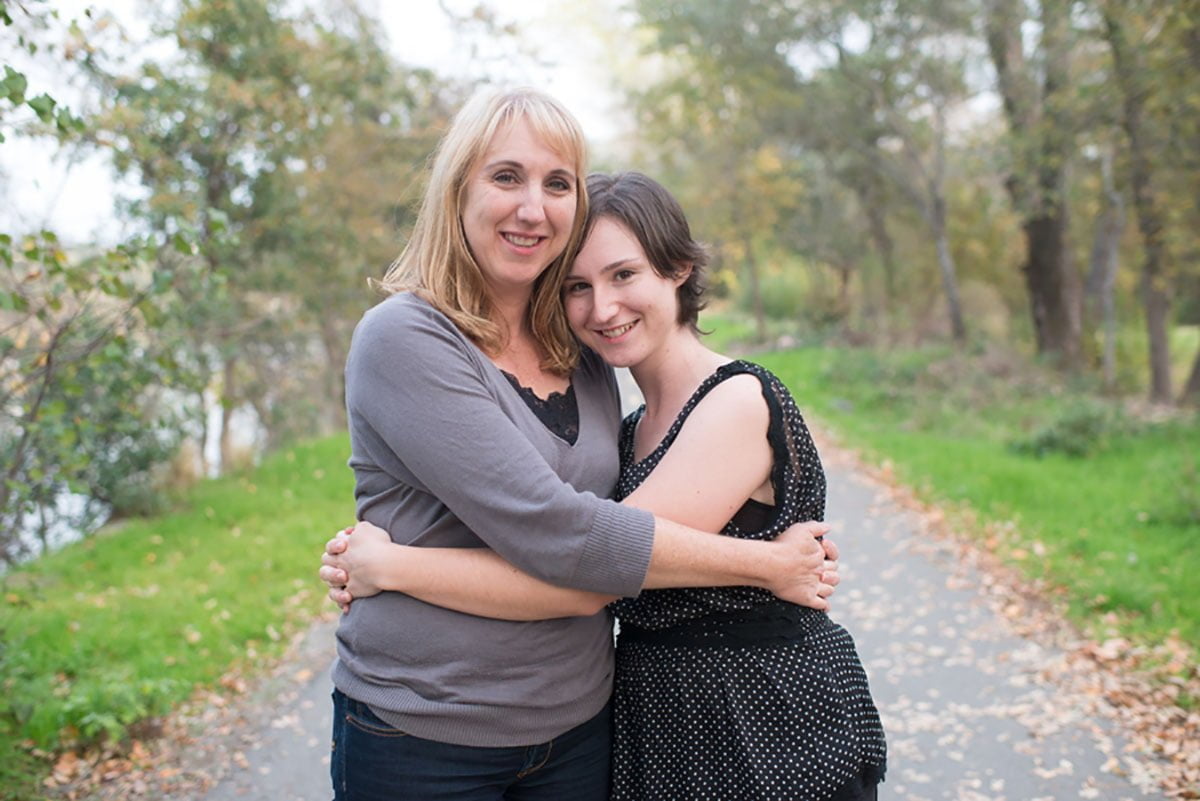 Shellisa: “I was numb. And then falling apart. I ‘d visit her in the hospital and then stayed with her in the Bay Area for two weeks when she got out. She slept with me, and that was good. I could see the progression from when we found her. I saw she was getting better, and that was healing for me.” 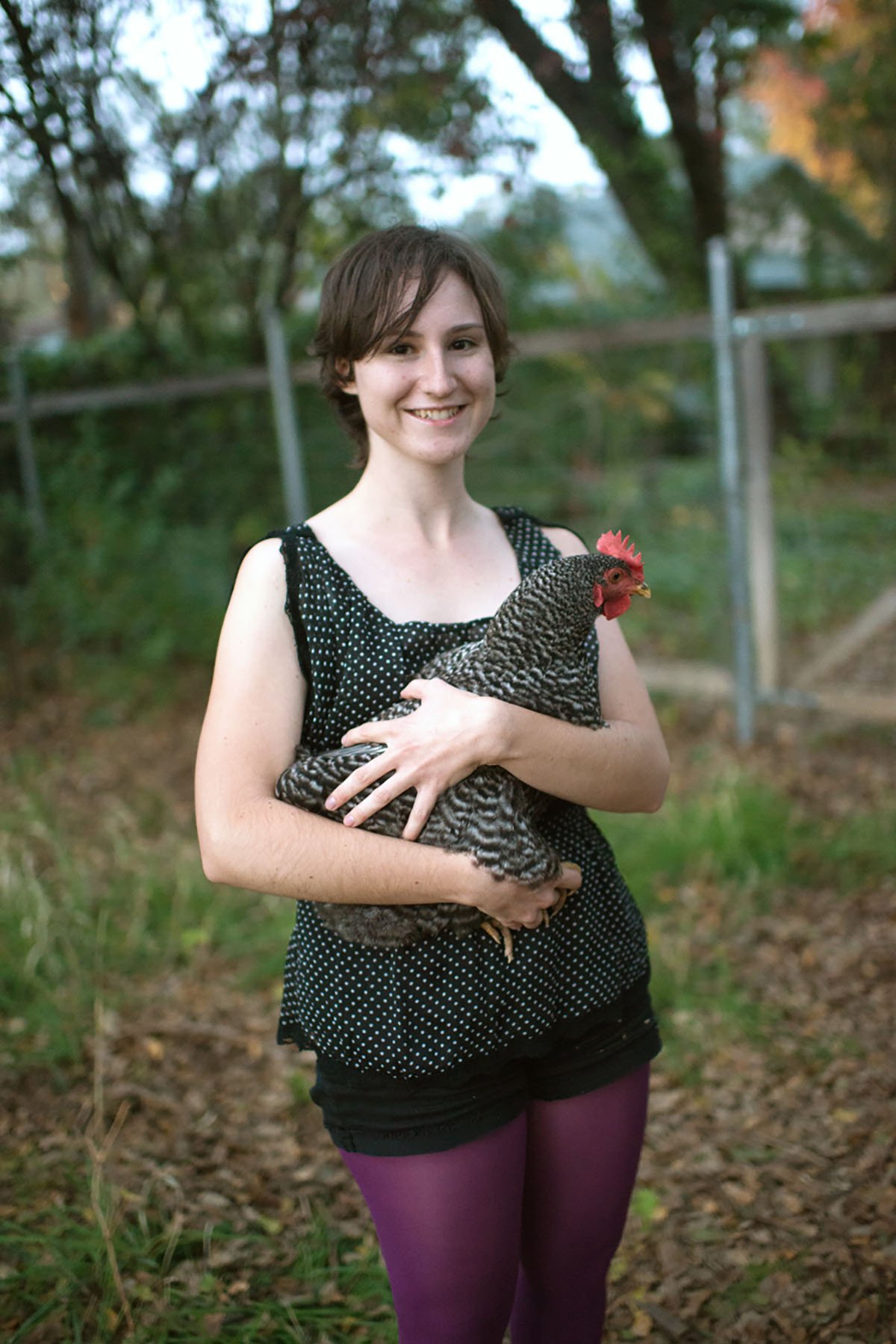 Cree: “At the hospital, we talked about how people could react to us when we got out. Some kids said they’d been ostracized and others said their parents tried to hide it, which made them feel guilty. My friends let me know I could talk to them if I wanted, but otherwise we did our regular friend stuff, like go to movies. I think this is the right approach. I also enrolled in homeschool so I wasn’t in a stressful school situation.

I kept volunteering at Turtle Bay, where for three years I’ve helped take care of the animals, and the people there were so nice. My family was very supportive, and my parents drove me to counseling, which is much more helpful now because I take it seriously. I can say anything on my mind, and I won’t be judged.” 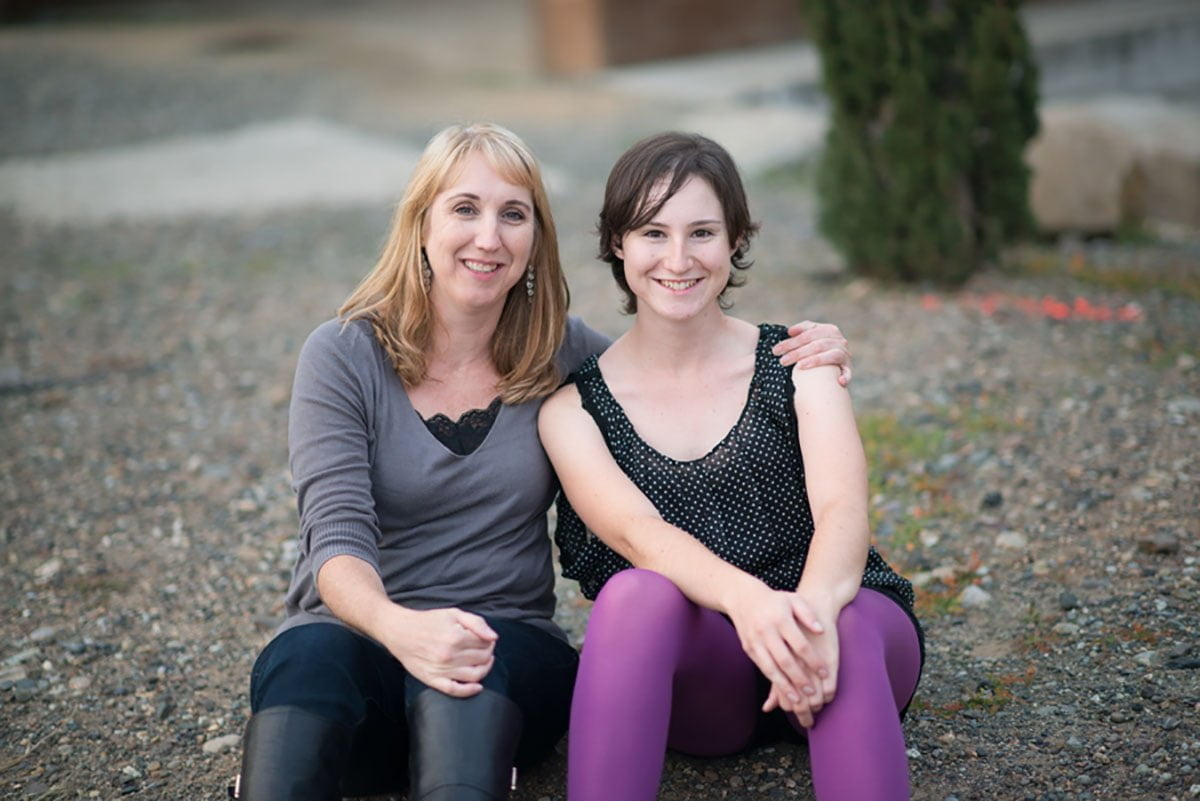 Shellisa: “My husband and I started going to counseling, and it helped me understand why Cree felt the way she did, and the stages of what we were feeling. I realized I was very angry about it. I was nervous returning to work because I didn’t know who knew and who didn’t. But my co-workers were great.” 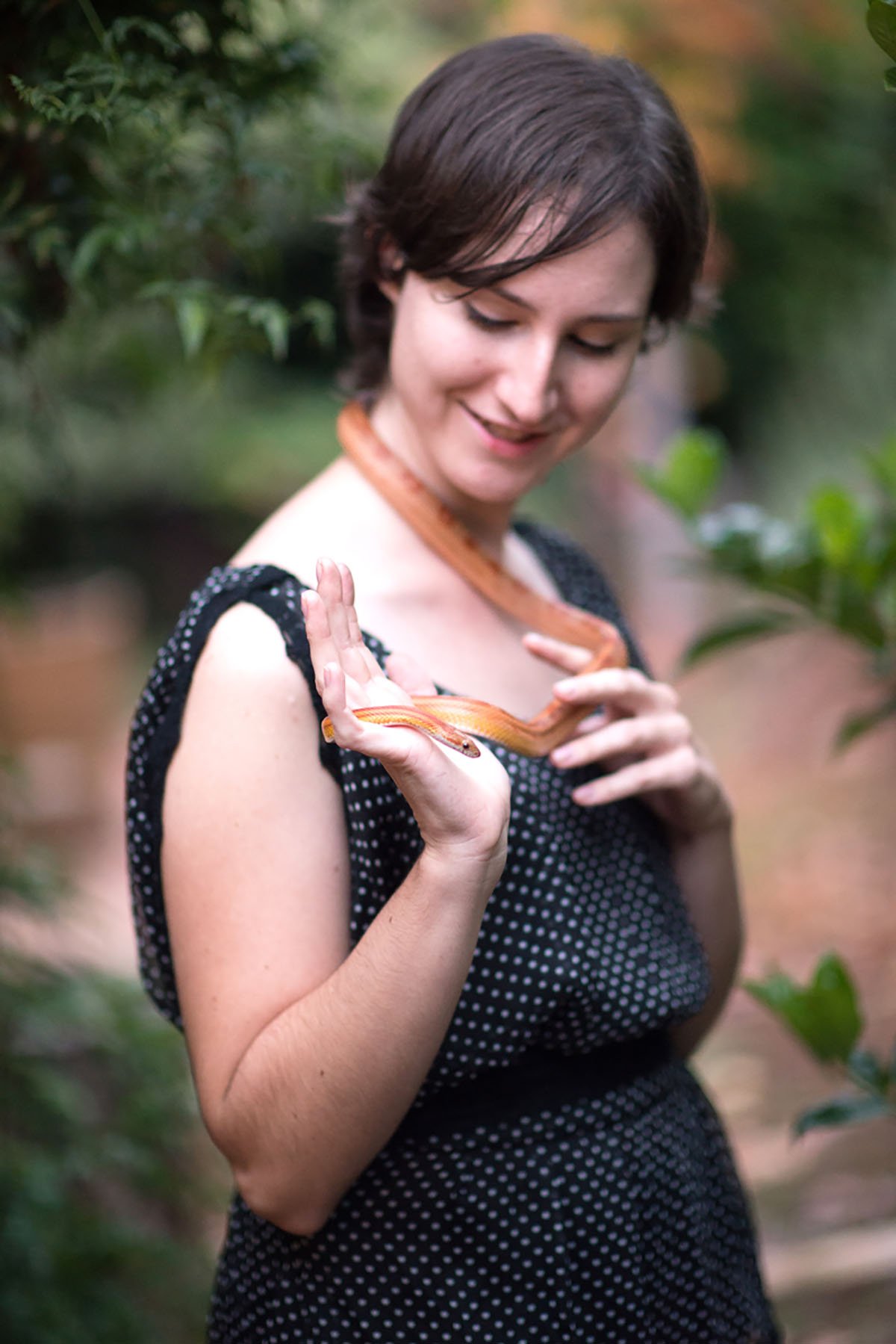 Cree: “For a long time, I thought I didn’t have a good reason to be depressed. I have a good family, I’m smart, I haven’t had any trauma. But I understand now I have to take care of myself. I take my medications and talk to my doctor if I’m having bad side effects. If I’m stressed, I listen to music or hang out with my pet snake. We do ‘check outs’ every night as a family, and everyone talks about their day and how they’re feeling. I’m doing so much better today. I’m taking general education classes at Shasta College, and I’m hoping I can eventually go into animal education for my career.”

Shellisa: “Since the attempt, Cree recognizes she has a mental illness, and it’s not something to hide. Good has come from it. At first, I was dreading the anniversary of her attempt, but our therapist suggested we make it a celebration of Cree’s life and how far she’s come. Now, we see it as the day of her rebirth.”