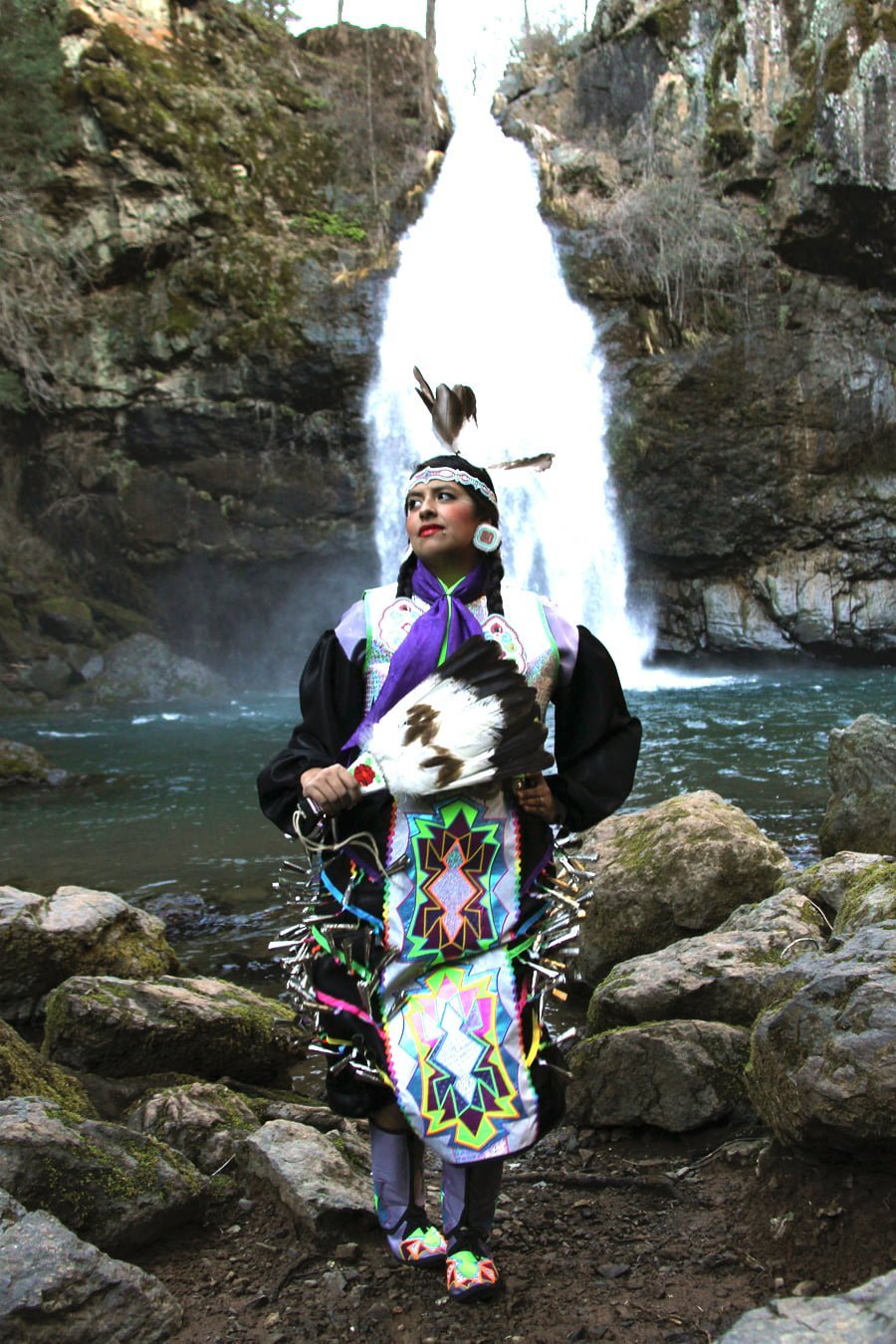 “My name is Danielle Brewster. I’m 26, and I’m half-Native American and half-Mexican. I am currently the education & outreach coordinator for Women’s Health Specialists where I educate the community about their bodies and reproductive health.

I grew up in a good home where I was loved by my parents and three sisters. I was taught about the history of my people and was involved in my culture. Growing up here in the North State, where I was an obvious minority, I was harassed for my dark skin and called derogatory terms for being Native American and Mexican. That’s where my struggles started. I was bullied and treated like I wasn’t human by my peers, teachers and others. It was hard as a young child to find acceptance, and it was like living in two different worlds.” 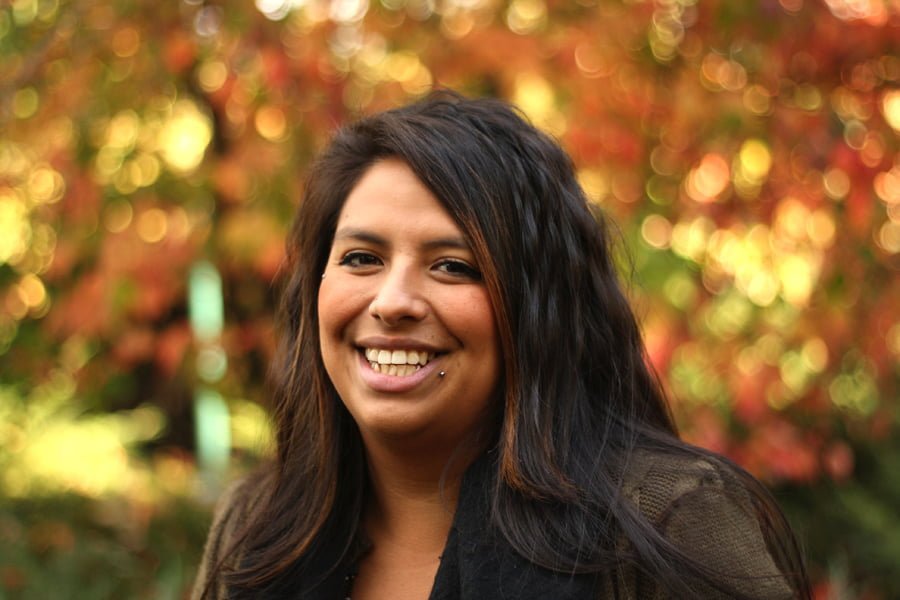 “Depression doesn’t come from just one incident. When I was 12, my older sister was killed by a drunk driver, and our family suffered emotionally, mentally and physically. At 19, I came out to my parents as Two Spirit, a Native American term for people who identify as gay, lesbian and bisexual or transgender. Initially, I was pushed away from my family and community. Everything led me into a deep suicidal depression.” 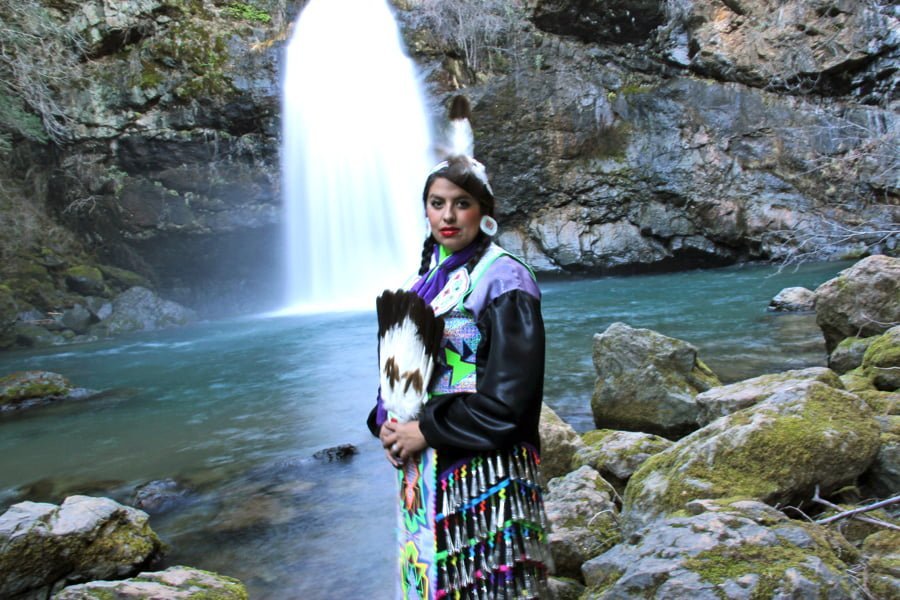 “I felt alone. You wouldn’t have thought I was depressed or suicidal because I felt like I had to act strong for the people who were counting on me. This only made my depression worse. A lot of people won’t seek help because they’re afraid others will think they just want attention. But if someone mentions they have depression or are thinking about suicide, they are asking for help.” 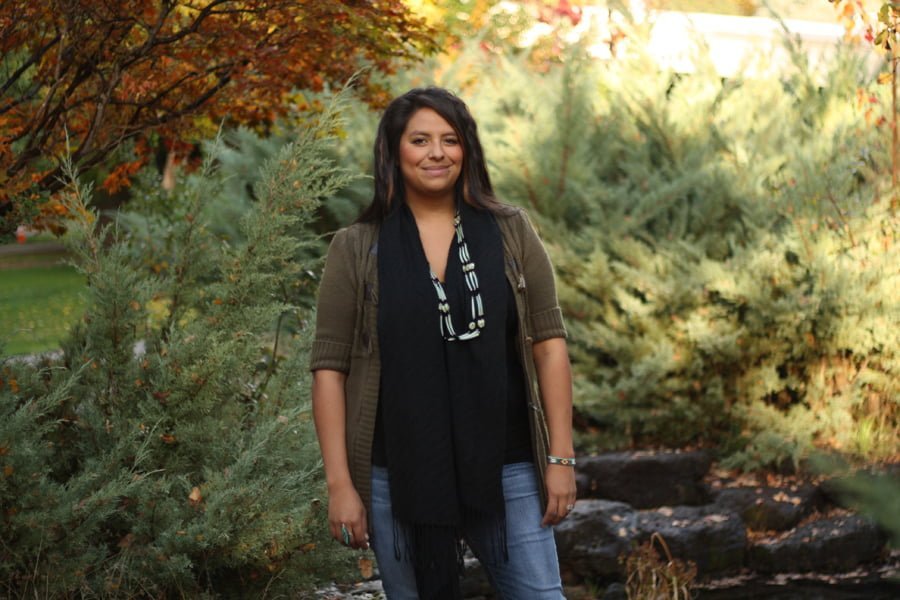 “Before colonization, many tribes throughout the United States had multiple genders. Two Spirit people were recognized as sacred beings and many of them had important cultural and ceremonial roles. But the boarding schools and persecution stripped a lot of those beliefs away from us. It took some time, but after I shared some knowledge and educated them, my parents accepted this is who Creator made me.” 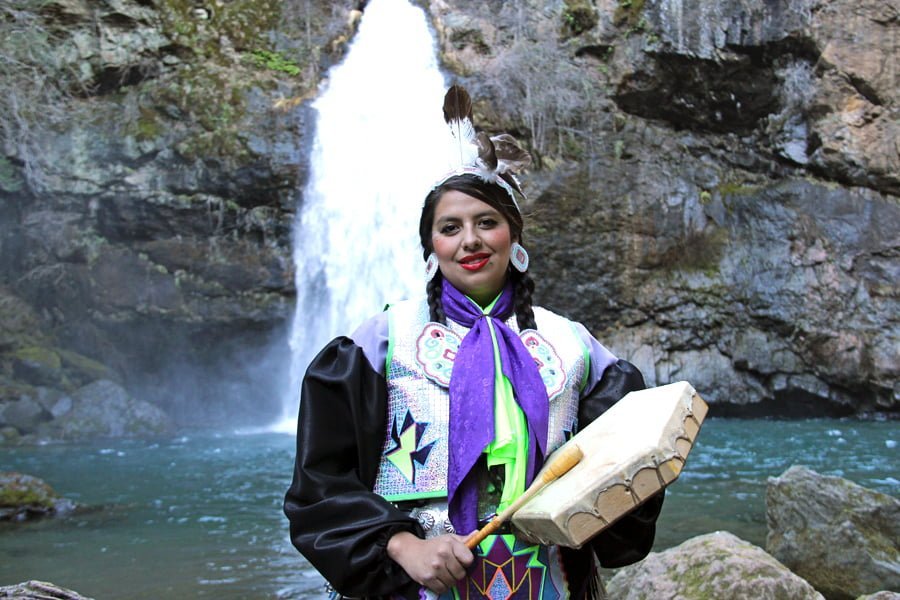 “When I felt rejection from the non-native community and the native community for being Two Spirit, my sisters continued to show their support and love for me. They pushed me to continue to use my gifts and educate others about our traditional ways. I finally came to a place where I could accept myself, find balance with my depression, find peace with my sister’s death and forgive for the discrimination I endured.” 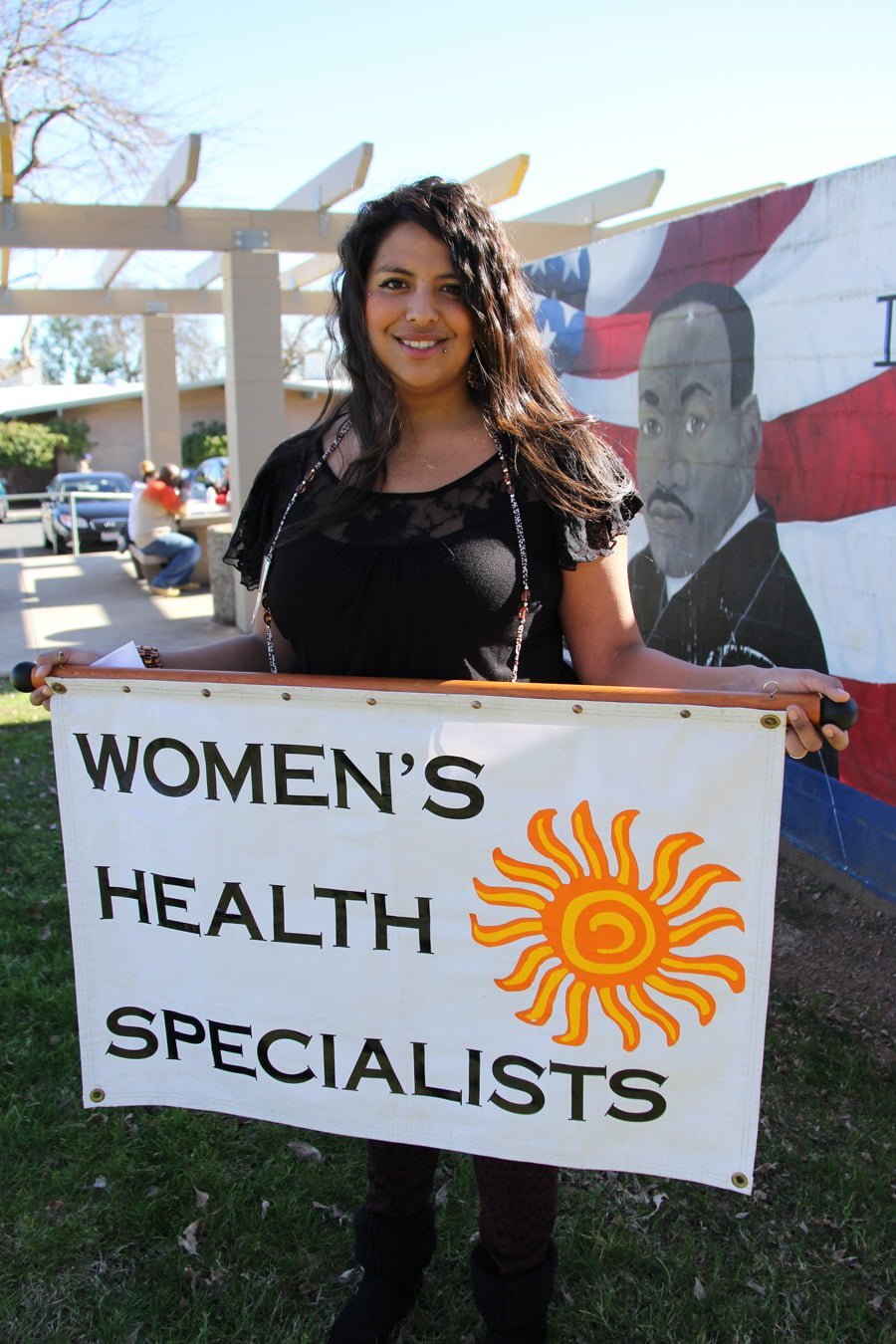 “At Women’s Health Specialists, I am proud to be able to empower the community with the knowledge that has given me purpose and direction. The women I work with accept, embrace, support and honor me for who I am. My work has evolved from a job to a truly safe space for me to be who I am.

This is the one place I feel I belong. They have encouraged me to go back to school at Shasta College and continue to grow. I feel I have a lot to share, and I want to be an example for others who are like me. It’s important for people to realize we don’t know what other people experience in their lives. They can’t judge. I want people to know that it’s OK to talk about depression or about being suicidal. It’s the only way we can move forward and live a good life. The struggle never ends, but there are people out there who do want to help and listen. And we all have the ability to be there for someone else.”

“Even if you don’t know what to do for someone who has depression or is suicidal, just listening and being there is important. At my regular check-up, I told my physician what I was feeling and he encouraged me to keep talking to my therapist. He prescribed a medication to help me deal with the stress and the next day, he called to ask how I was doing. It meant a lot.”

“My two sisters are in my life every day and have always supported me and made me feel important. My parents are here and love me. I don’t feel like I am “sick.” Too often, people think something is wrong with you if you’re seeing a therapist or taking medications. I see them as tools that help me deal with my emotions and put me in balance so I could move forward and live a healthy life.”