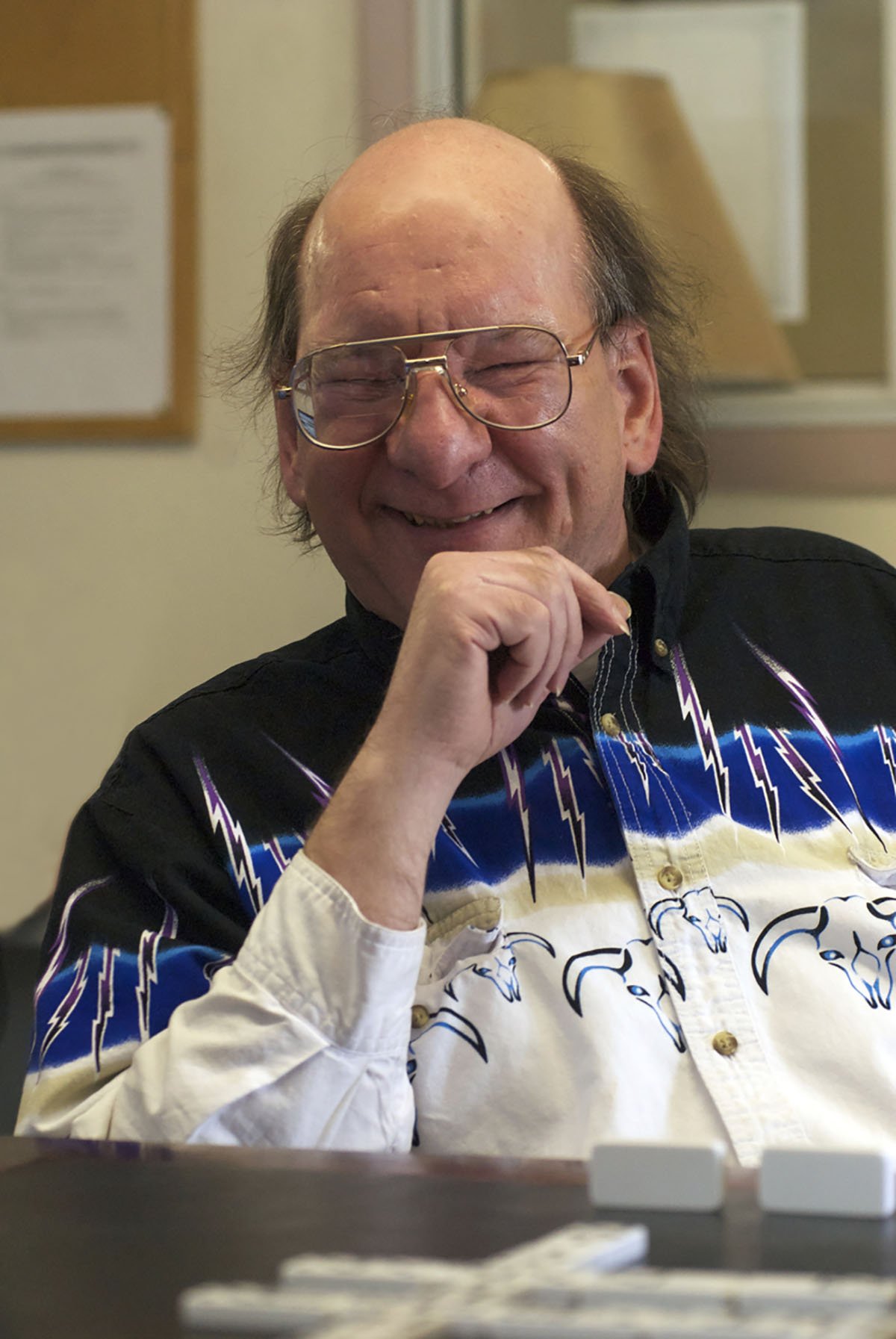 “My name’s Michael, and I live in Burney. I want people to know that I belong here. People look down on me. They think I’m one of those mental illness cases, but I’m no different than anyone else. I think I fit in better than a lot of people who don’t think there’s anything wrong with them.” 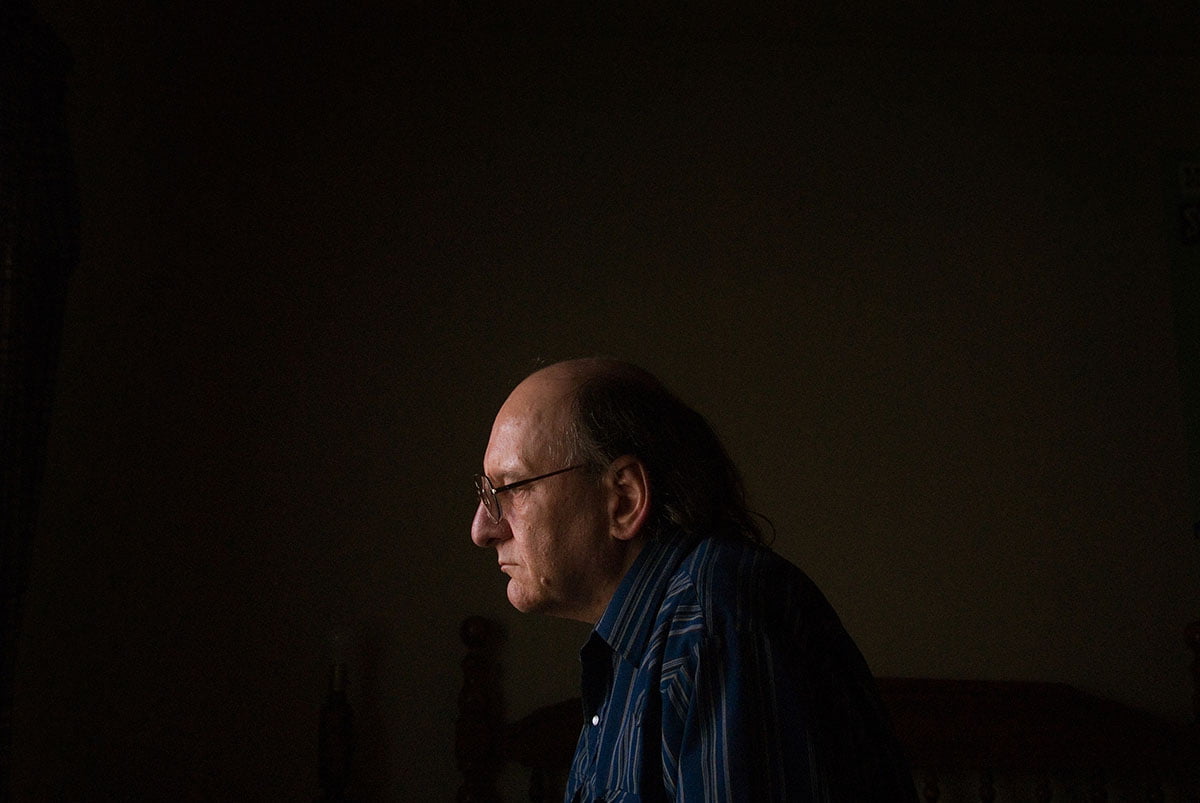 “When I was six months old, my parents were driving down the freeway. My mom looked at me in the backseat and saw that I was blue. I had to have brain surgery, probably from a brain clot, and my doctor in Burney thinks that’s where my epilepsy came from.

There was a time when I didn’t come out and associate with anyone because everybody used to say, ‘Michael, you can’t do that, you can’t do this, you’re not capable of anything.’ But after my mother died, I had do it on my own, and I found out that I can do it.” 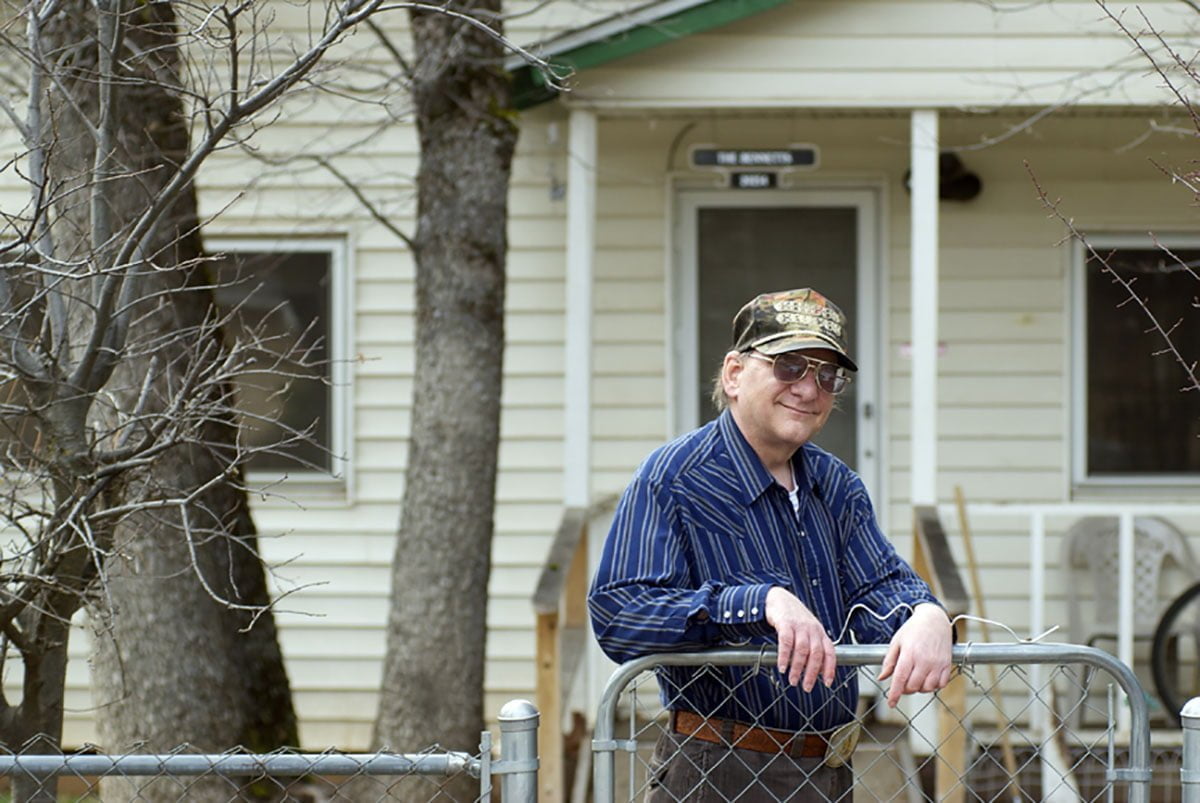 “My mother left me my home, and taking care of it has given me a lot of confidence. Knowing I can do it was like lifting a weight off me. I feel like I can breath now. Circle of Friends also helped me become more outgoing.

When I first went there, I’d apologize for every little thing I did, even if it wasn’t a problem. Now I have more confidence, and I can trust them to let me know if I need to improve something.” 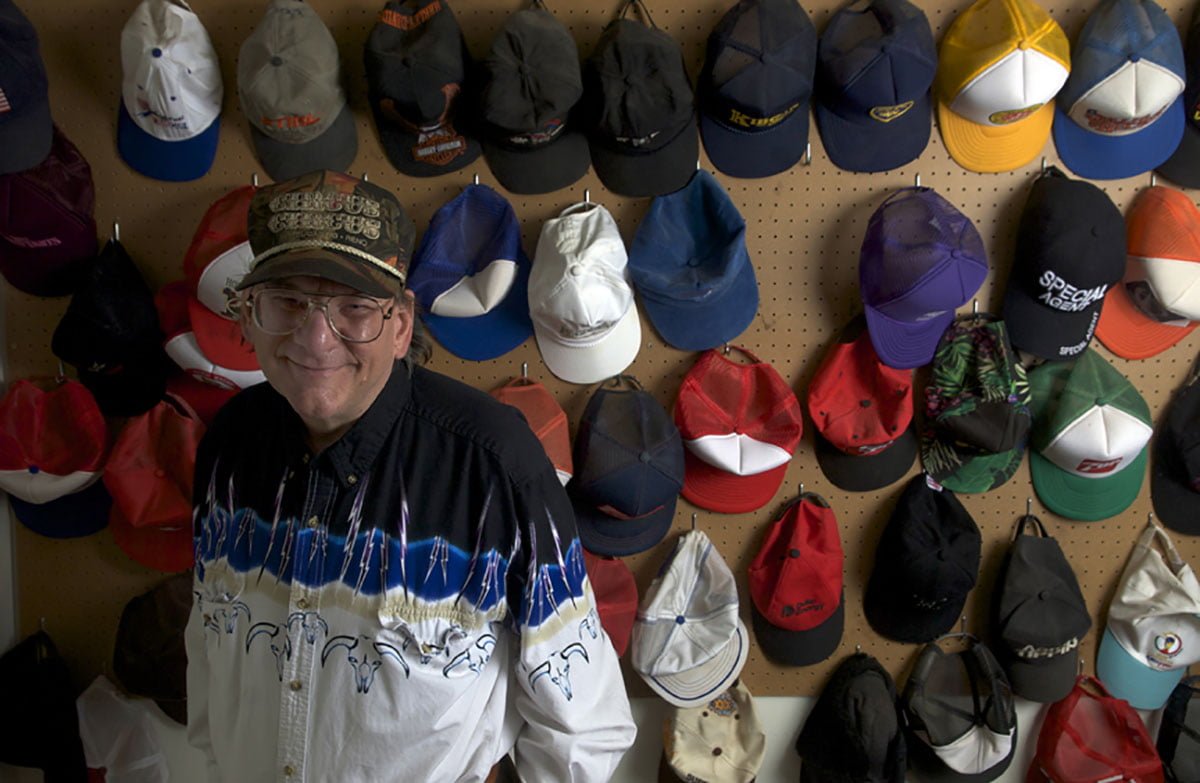 “Everybody in Burney knew that I had three or four hats I wore. Then one day, a guy who works for PG&E came by and said, ‘Here, I have a bunch of hats of you.’ After that, people kept giving me more and more hats, and now I have about 90 of them.

It definitely made me feel good. It made me think I was being accepted for who I am, and I didn’t have to put on an act any more.” 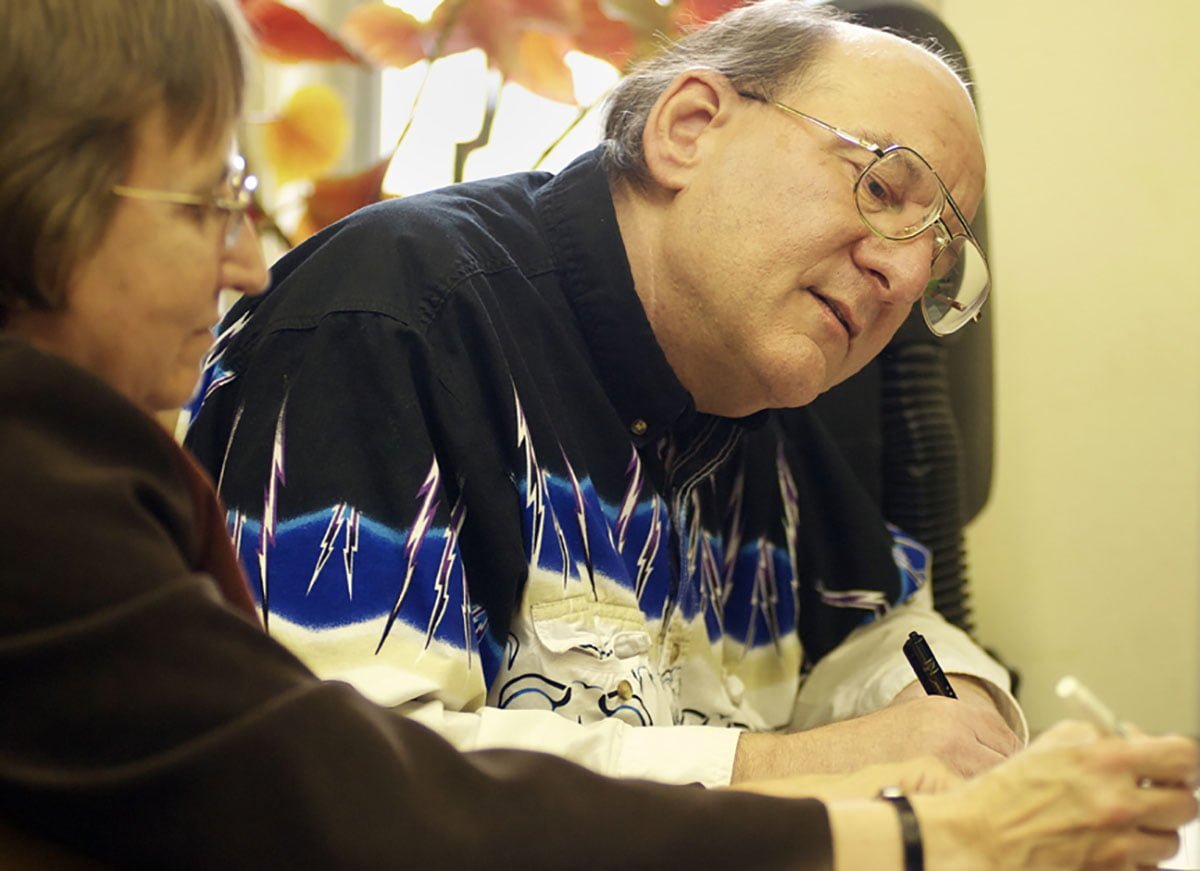 “My problem with reading used to be that I would know a word if I saw it, but if you asked me to spell it, I’d be lost. If I sat down at the computer to type something, I had to have a dictionary to look up a lot of words.

But for the last five months I’ve gone to a class at the library, and now I’m a thousand percent better. I don’t need anybody to tell me, ‘OK, you’re supposed to spell this word that way, or spell it this way.’” 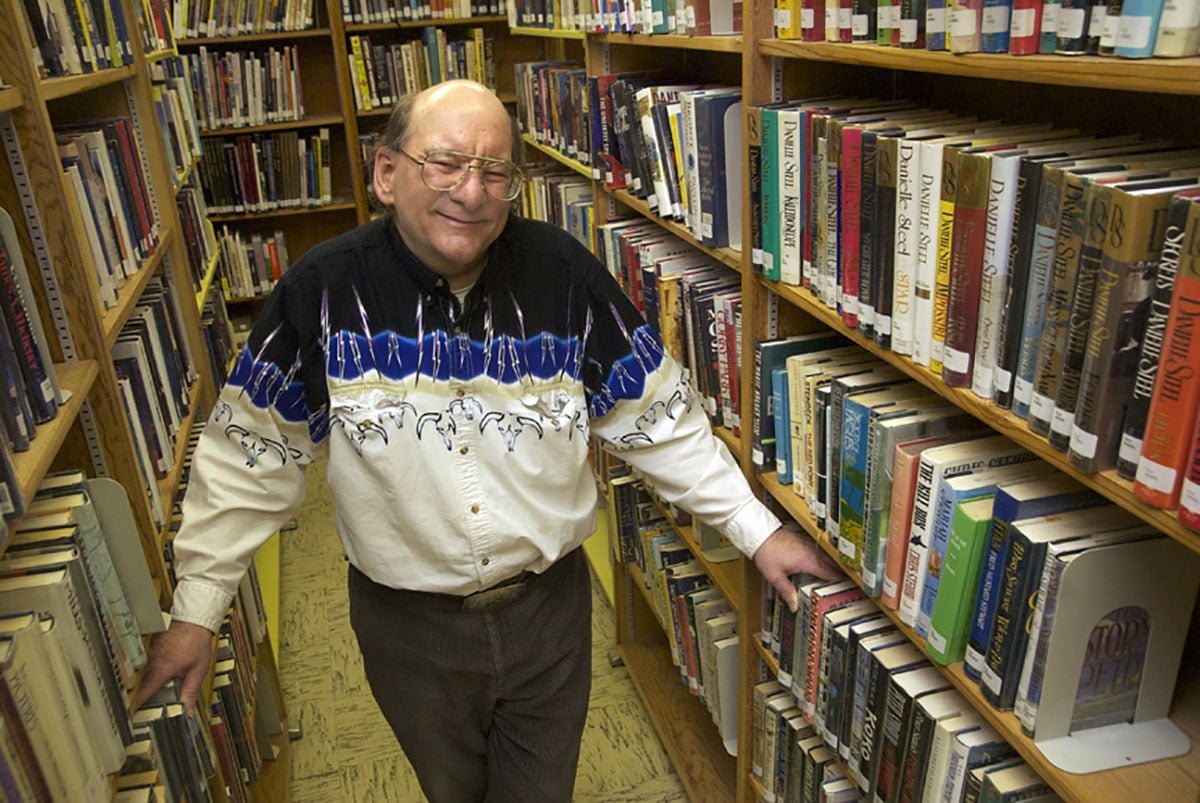 “I want people to know if they’re struggling with reading they shouldn’t be ashamed. I don’t think anyone should be ashamed of something they can’t do. We all can do things and can’t do things. If we all could do everything, I don’t think the world would be a good place. We’d all be doing the same thing.

I want people to see this photo and know I’m planning to read all these books. I’m getting halfway ready to start, and I’m going to read everything on my list. The path I’ve taken has given me a lot of confidence. Now I know I can do it, whatever it is.”