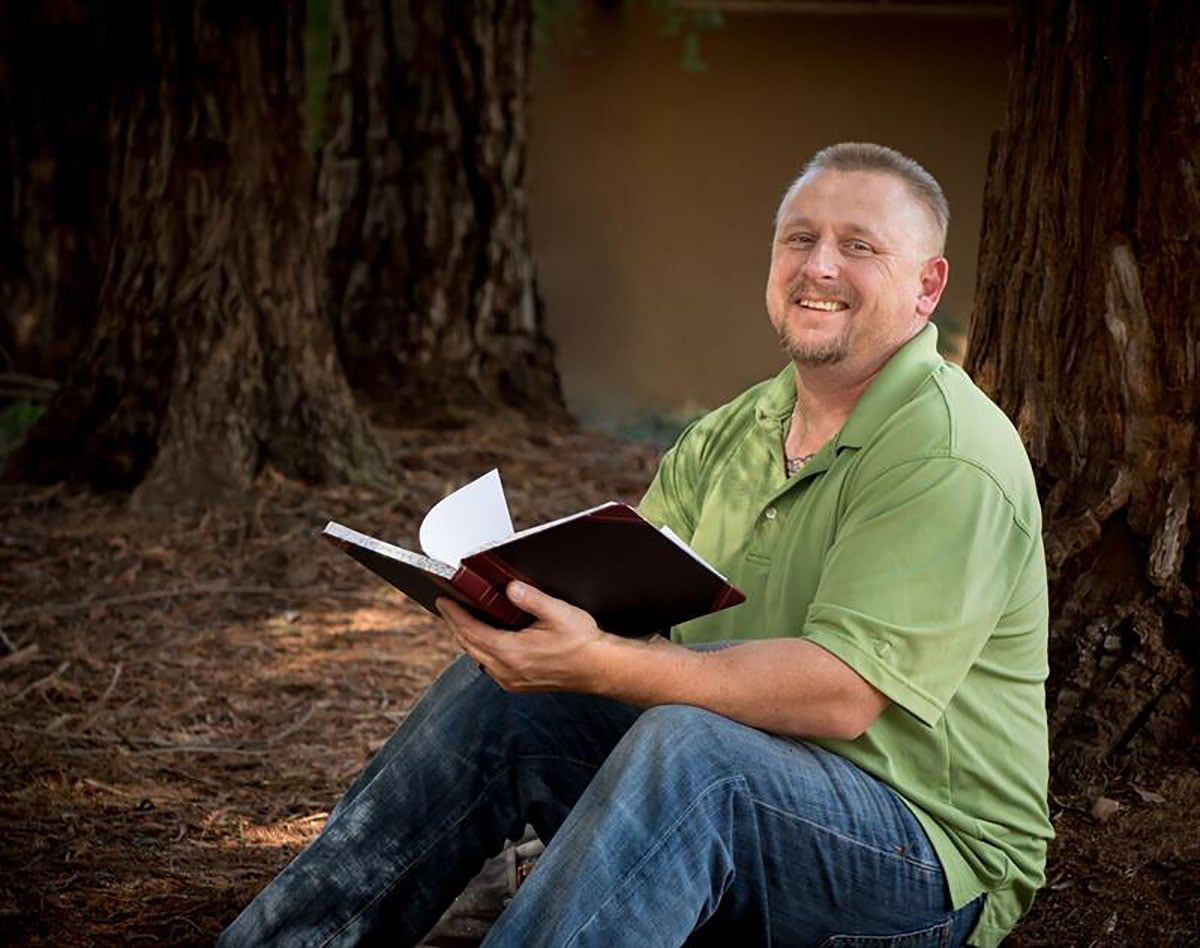 “I’m a semi-retired stay-at-home dad of three kids who’s studying fine arts at Shasta College full-time. Pretty much what I do for enjoyment is play with my kids.

When I got out of the Marine Corps, I struggled with Post-Traumatic Stress, depression and addiction, and I survived two suicide attempts. I was paranoid, scared and very violent, and the people I hurt weigh heavily on my soul because that’s what I did, not who I really was. I just didn’t know another way to live.

My life today is miraculous, a new adventure every day. That miserable man I used to be is gone. I wasn’t broken. I didn’t need fixing. I just needed knowledge. My job as someone in recovery, I believe, is to continue to seek out the information I need.”

Listen to Mike speak about the onset of PTSD and how it affected his life. 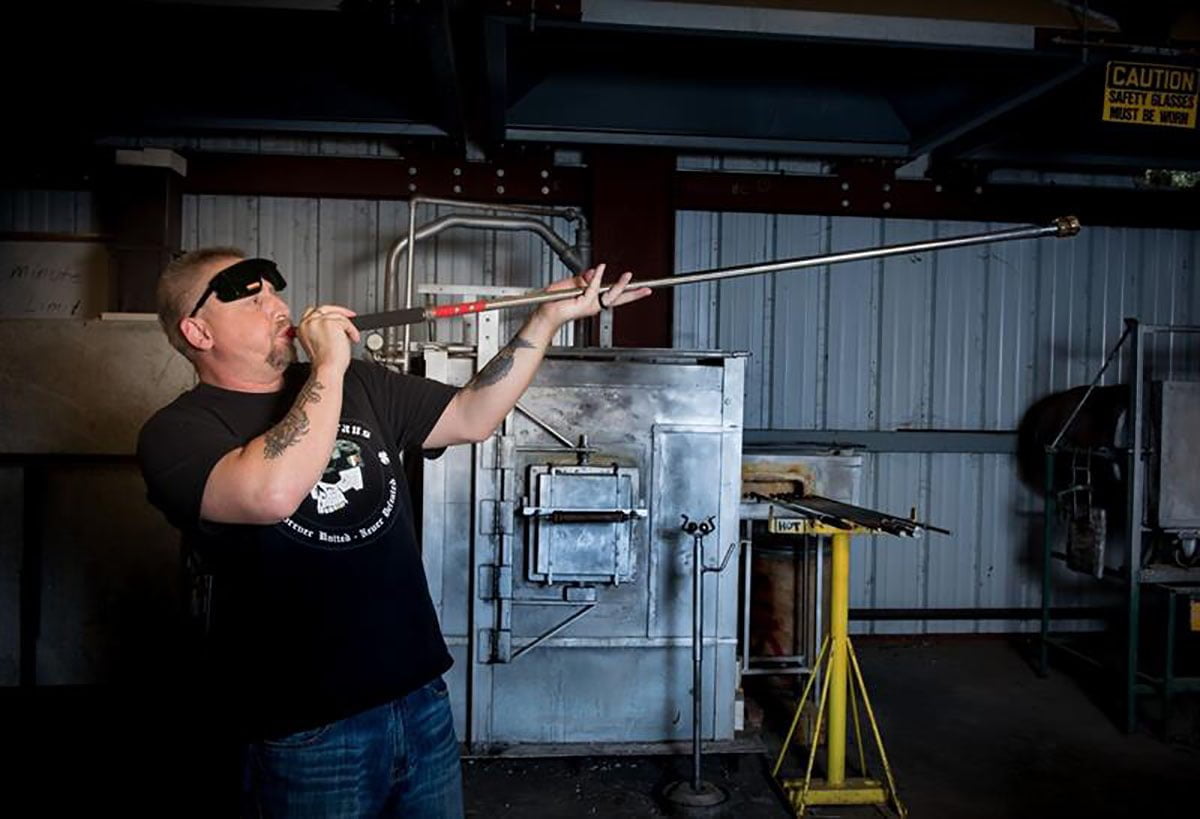 “I grew up in Sacramento in the middle of the punk rock scene of the ‘80s. My parents had substance abuse problems, and at 10, I started stealing drinks from my mom’s stash because it helped with being a lonely kid. When I got to public high school where there was less structure than I was used to, I ran wild using drugs, alcohol and LSD.” 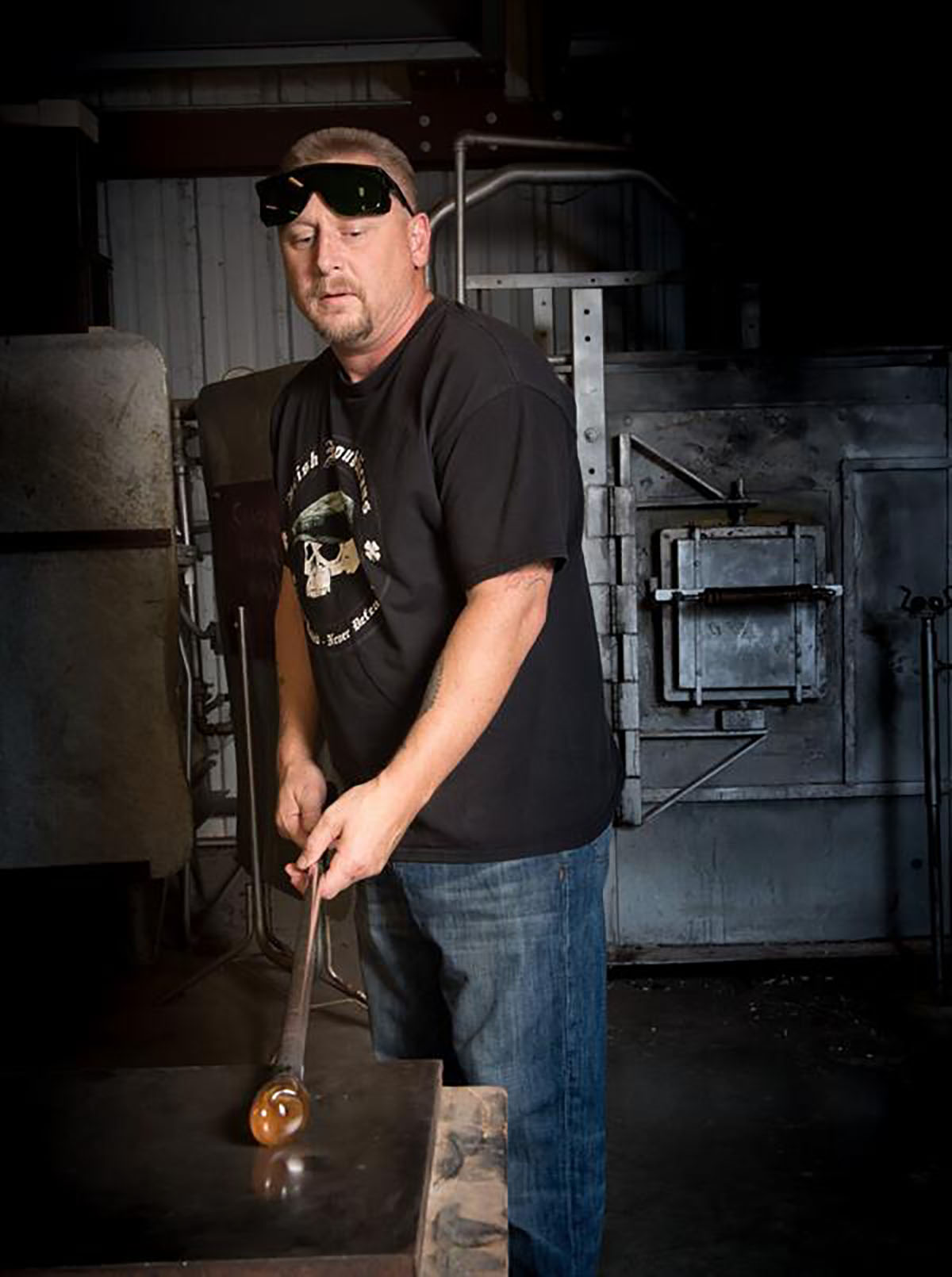 “I knew I thrived in structured environments, so I joined the Marines at 17. I was sent to Colombia to do drug interdiction during the cocaine boom, and it was a lawless time. The cartels were brutal, and we’d find entire villages that had been massacred. When you see that kind of violence and cruelty, the lines between right and wrong get blurred. The mission becomes more important than morals. I became addicted to the adrenaline of life-and-death situations.” 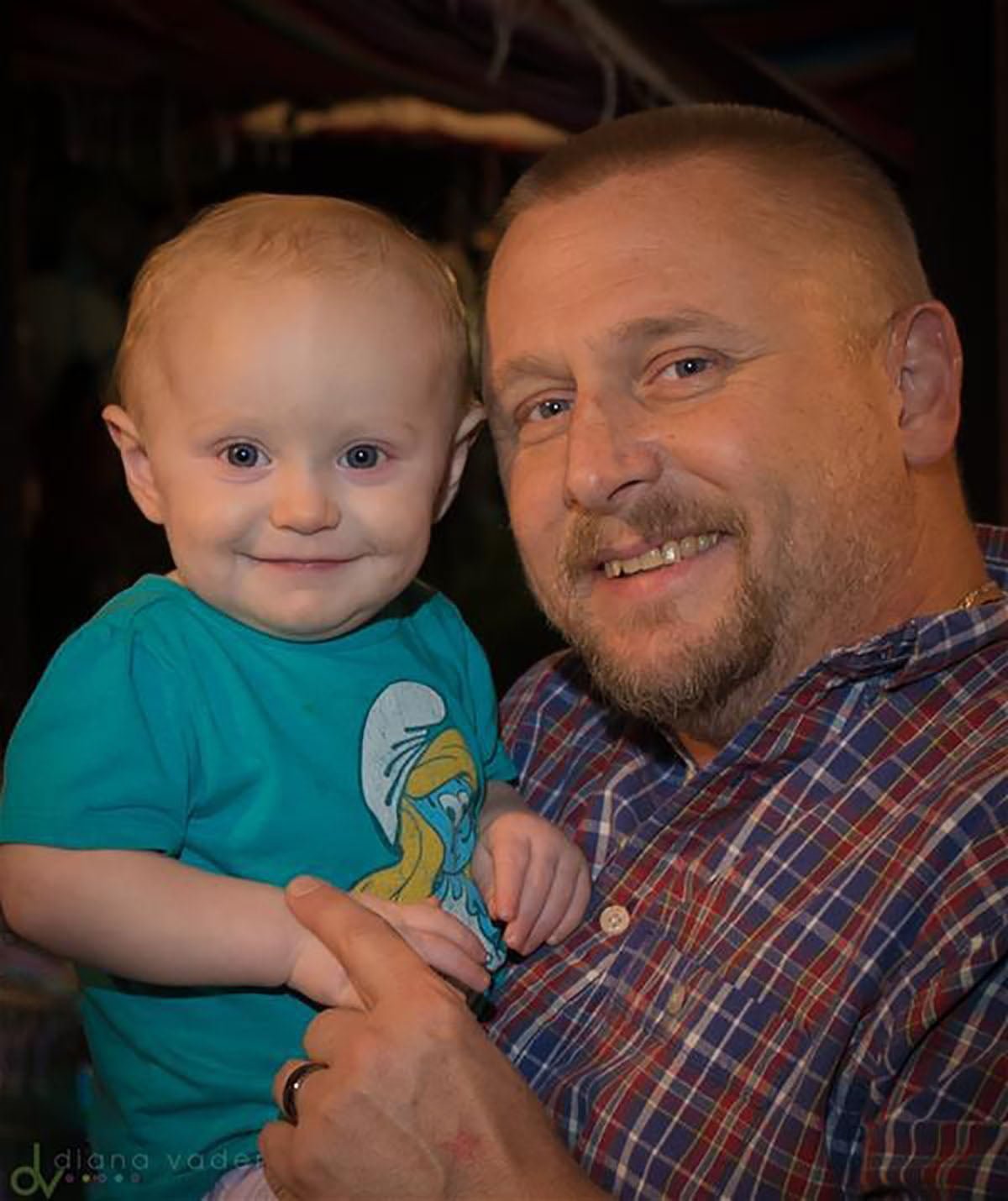 “When I returned home, I had a really hard time adjusting to everyday life. To get that adrenaline rush, I’d get into fights, and I did several stints in jail for assaults. I was unaware I also had PTSD that manifested as paranoia and insomnia. I’d carry a gun everywhere because I was afraid people were trying to get me. When my violence was getting out hand in my 20s and 30s, I started using heroin to sedate myself.

I was a lonely and miserable person with a head full of horrific things. If I was a mason jar, the darkness was overflowing and spilling out. After my second suicide attempt, I was transferred to a veterans’ hospital in Sacramento where an anti-addiction therapist convinced me to take anti-depressants and trazodone to actually get some sleep.” 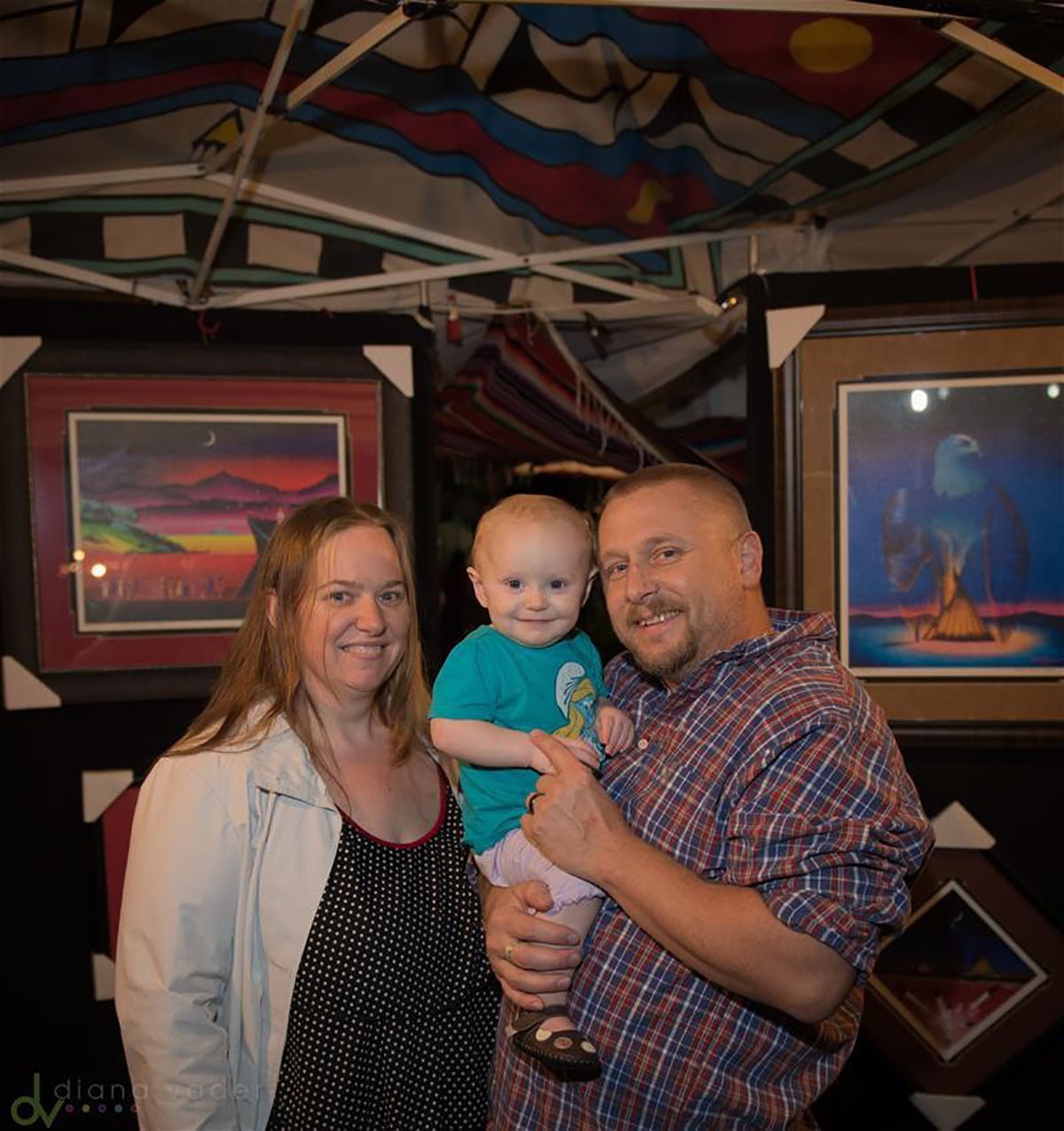 “I made a deal with the therapist to spend 30 days at Empire Recovery in Redding. I learned to take responsibility for my actions because I used to blame everything on others. I learned about boundaries, where I ended and other people began. Because I was finally finding the information I lacked, I volunteered to enroll for another 30 days, and I started a 12-step program and learned about my brain chemistry. I worked out how my PTSD had made me morally deficient, and I started building up my values again” 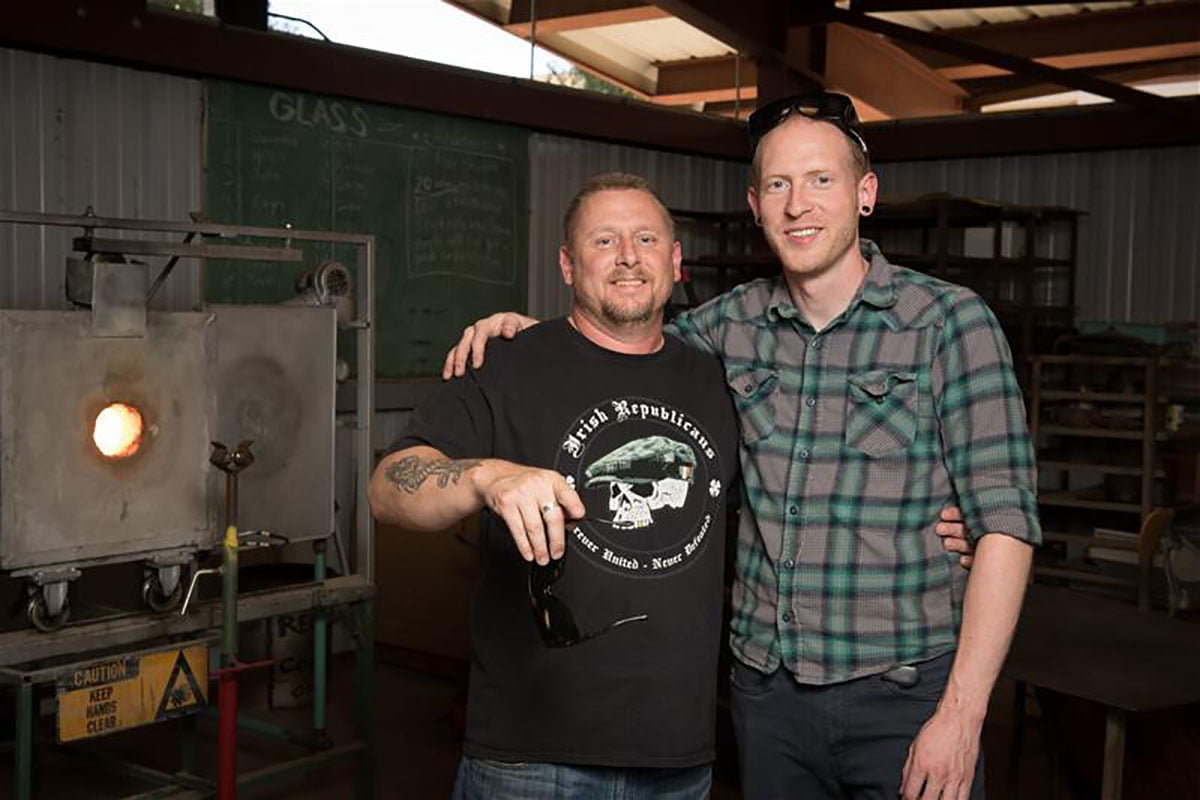 “My family is from Hoopa, so becoming rooted in the Native American community has brought me a lot of peace. Some day I want to find a way to use my art to welcome veterans home and let them know coming back will be the hardest thing they’ve done, but they can survive it.”