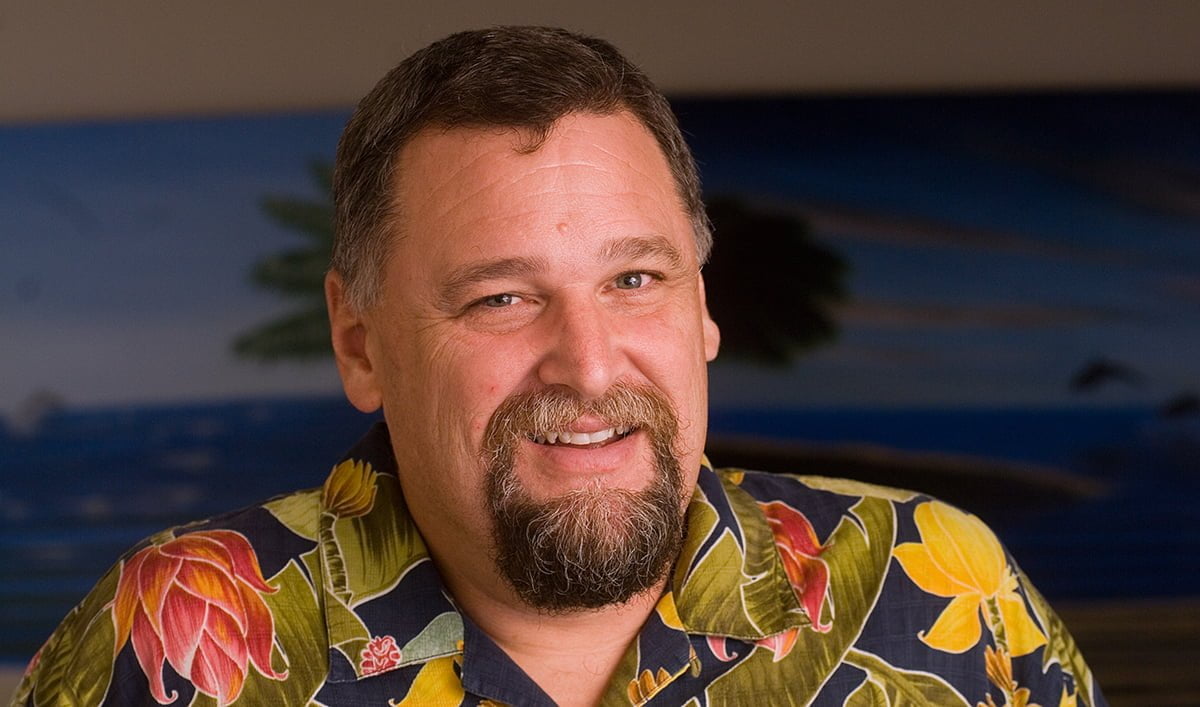 “I was diagnosed with accumulative PTSD and, like it sounds, it’s from a series of events that have occurred over a period of years. In law enforcement, you’re going into these situations where you’re going to be scared, but you can’t appear scared.

It’s like hours of boredom, moments of terror. It could be a beautiful day, but at any moment you could get a call where someone will die if you don’t get there or you have to pull your gun. It plays with your head. After a while you can’t enjoy a good day because your mind says it will be fleeting.” 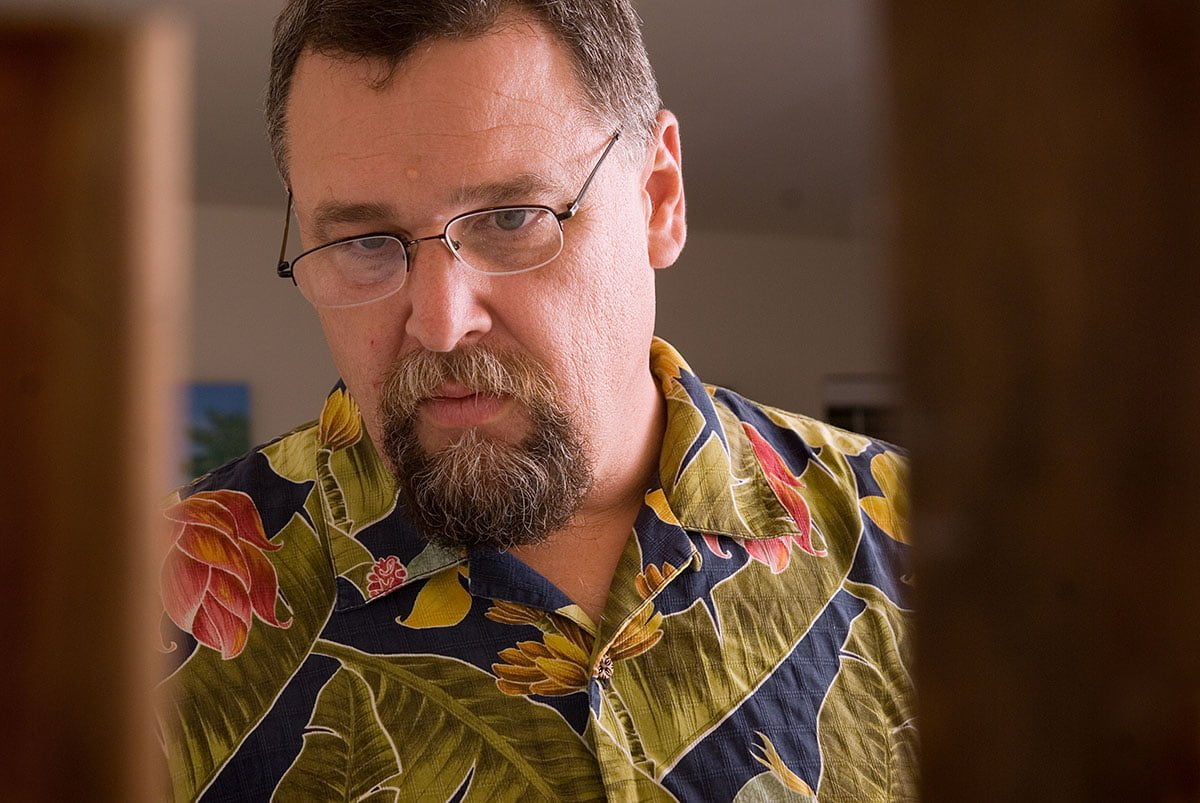 “With PTSD, it’s a slippery slope. It’s kind of insidious how the onset is. I couldn’t even tell you what my first symptoms were. But over time I started to become a different person.” 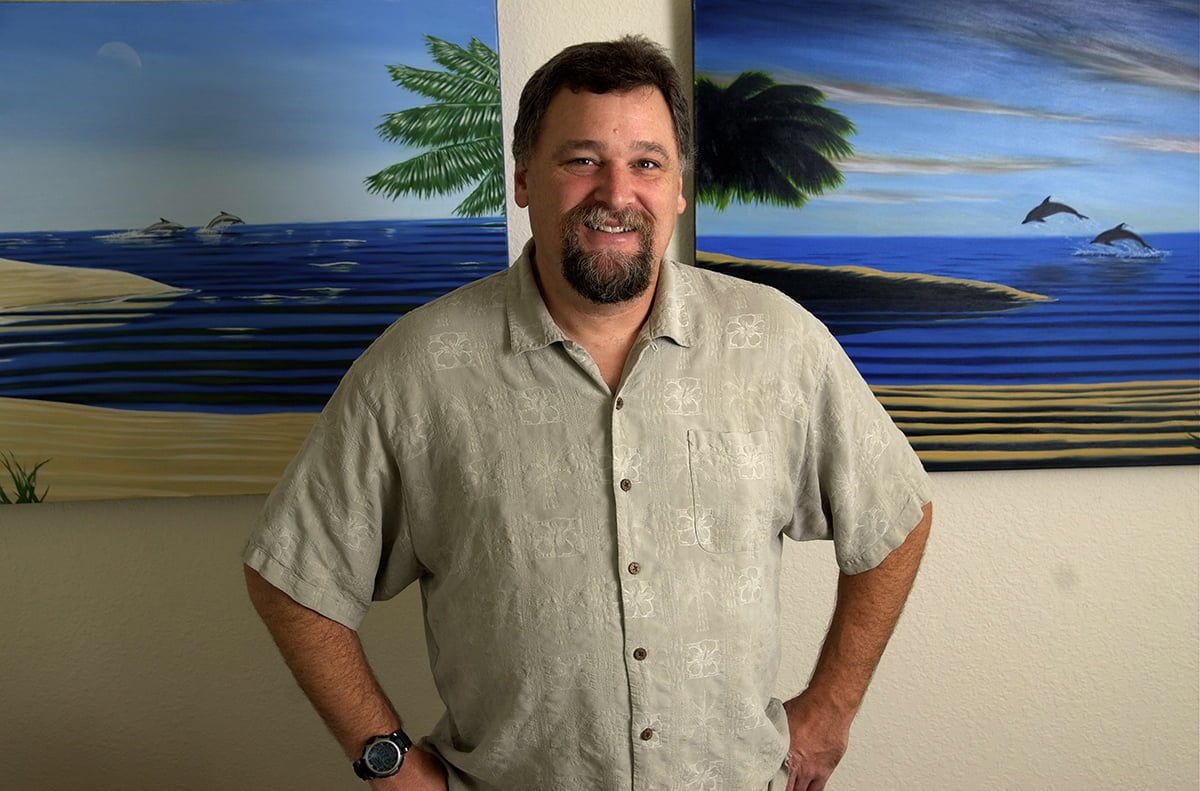 “My shrink told me, “Neil if you were shot or lost your leg, wouldn’t that be enough to retire?’ I said, ‘Yeah.’ He said, ‘Then why is PTSD any different?’ That talk had an impact on me. Because we can’t see it, we might believe it’s not there. But the symptoms tells a different story.” 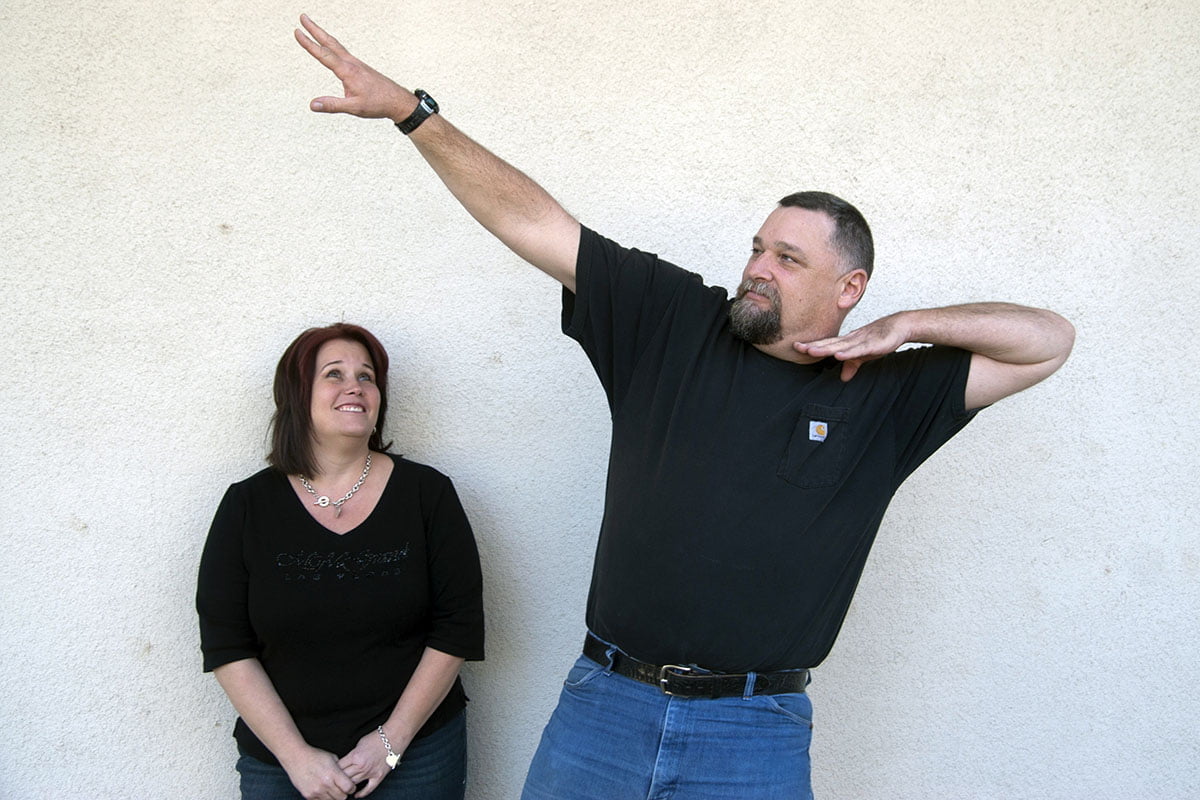 “I was always a happy-go-lucky kid growing up. I was the class clown. I still am. But as the PTSD took hold, I started to lose that, I started to become a much angrier person.” 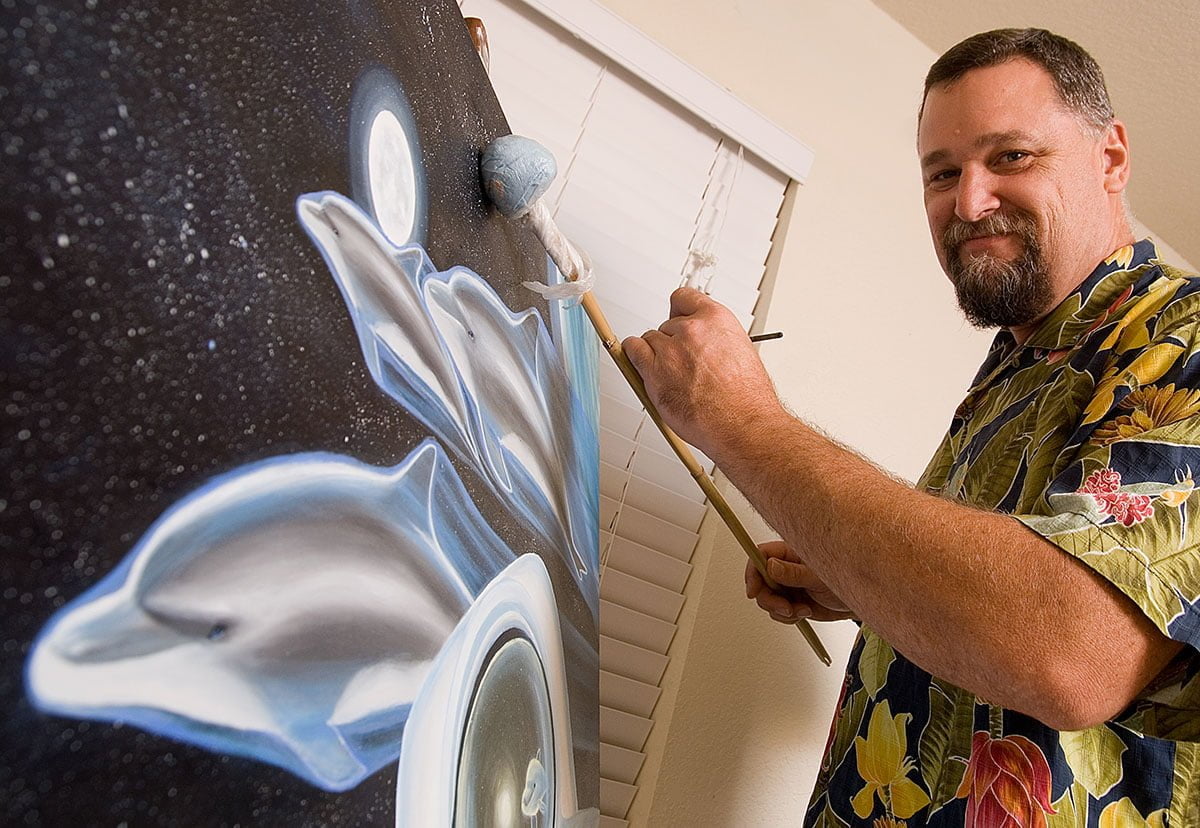 “I do tropical art: dolphin scenes, beaches, mermaids and underwater scenes. I remember honeymooning in Hawaii and loving it so much. It was a peaceful place far away from my job as a cop. The islands haunt me in a good way.

I think I’m drawn to these scenes and bright colors because of the dark nature of my experiences of law enforcement: the death, the destruction, the broken lives. The tropical scenes and vivid colors are a direct rebellion to that. It’s me saying, ‘No!’ to the darkness of law enforcement. It’s me telling it, ‘You’re not allowed here. This is my world.’” 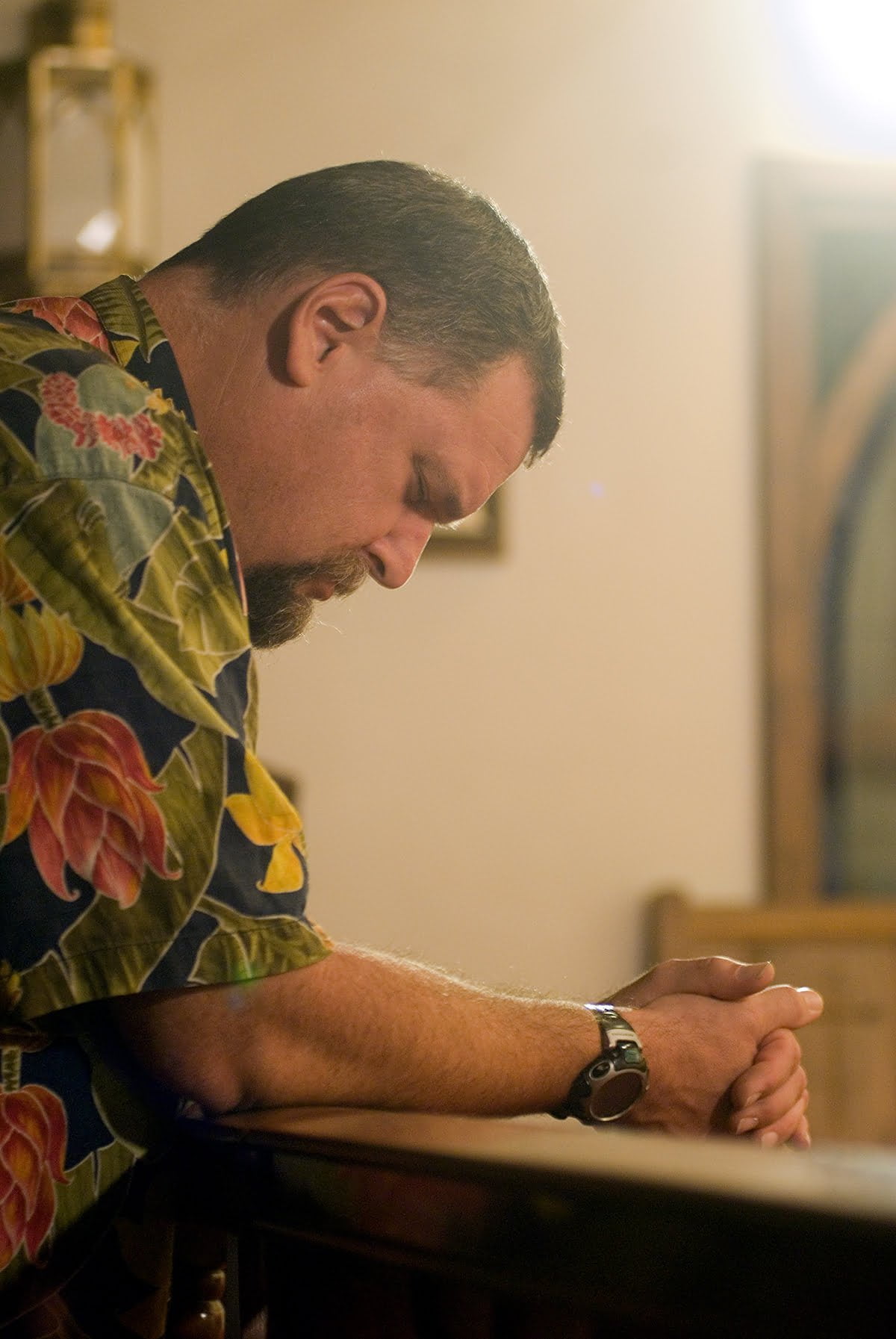 “While I was struggling with PTSD, my marriage also ended. It was a bad combo. I went to Christian counseling where I learned to pray more effectively and get closer to God. Prayer helped me wean off my medications.

I just believe everyone needs that to be a part of their recovery, if they’re Buddhist, Muslim or anything else. If you’re not a believer, then meditate. Meditation is a form of prayer. I don’t mean to proselytize, but this has been my journey, and this is the truth. Take it for what it’s worth. 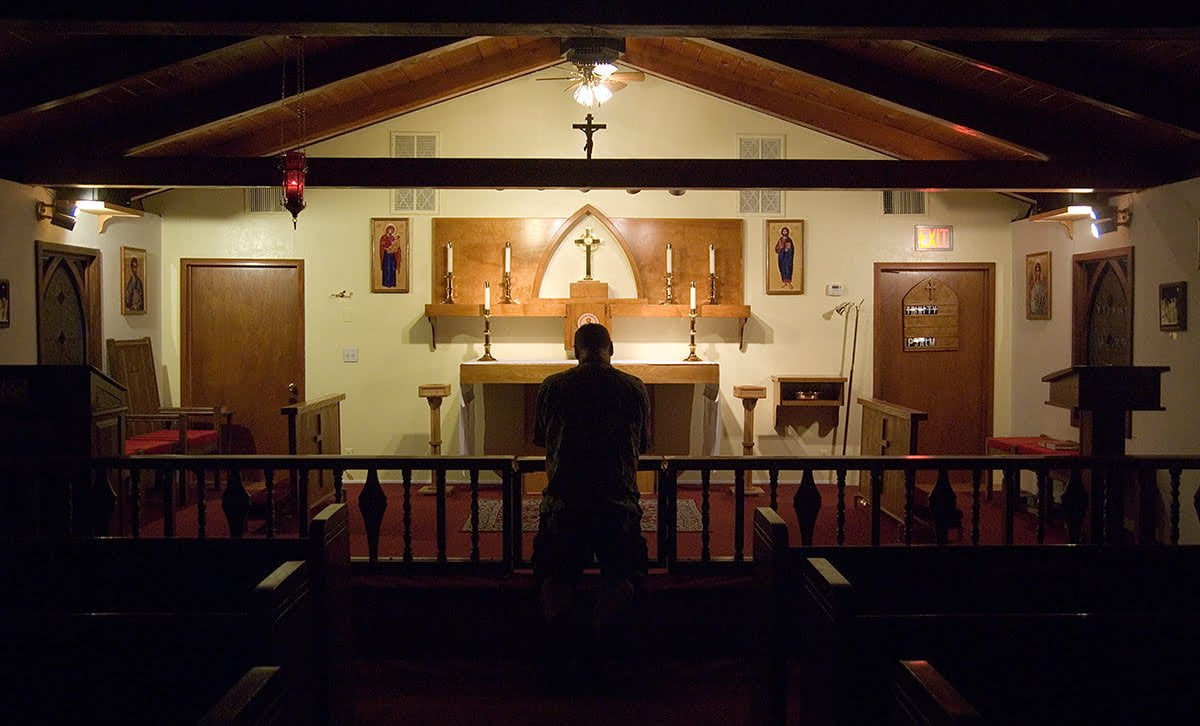 “I would never compare myself to veterans, but these young men and women are coming back and they’re screaming underwater. We need to start talking about PTSD, so we can deal with the problem and get them help they need.”