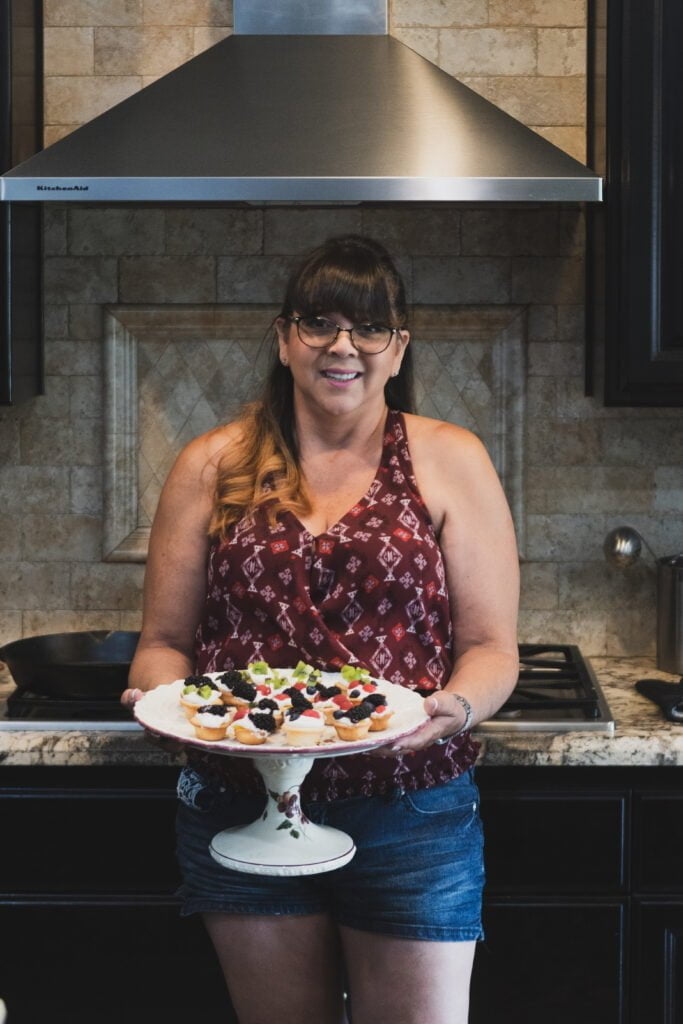 Brave Faces Advocate, Denise Green, believes in living life to its fullest. In addition to being a mother, wife, homesteader, and social worker, she manages a diagnosis of schizophrenia.

“What I’ve learned in life is that as soon as you tell people that you have a condition, they expect less of you. Achieving more is how I break stigma.” 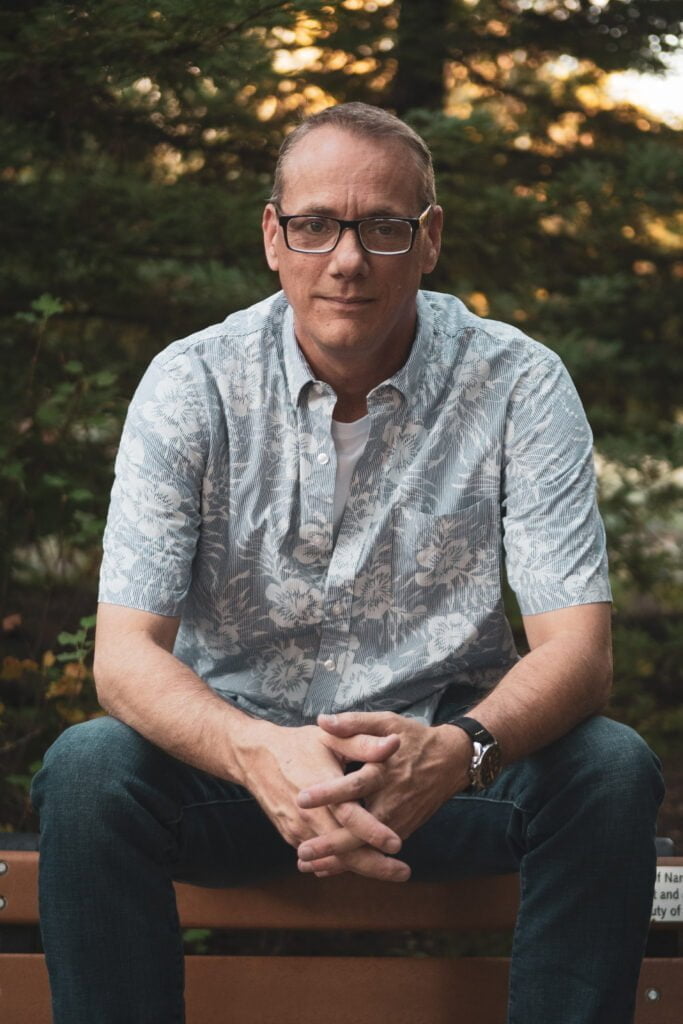 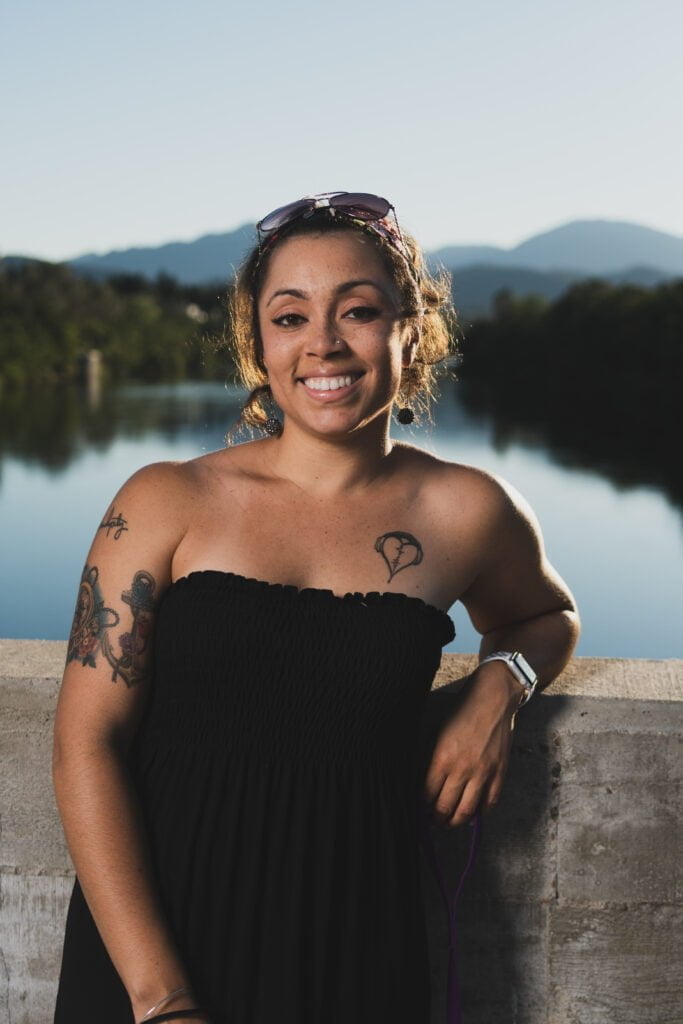 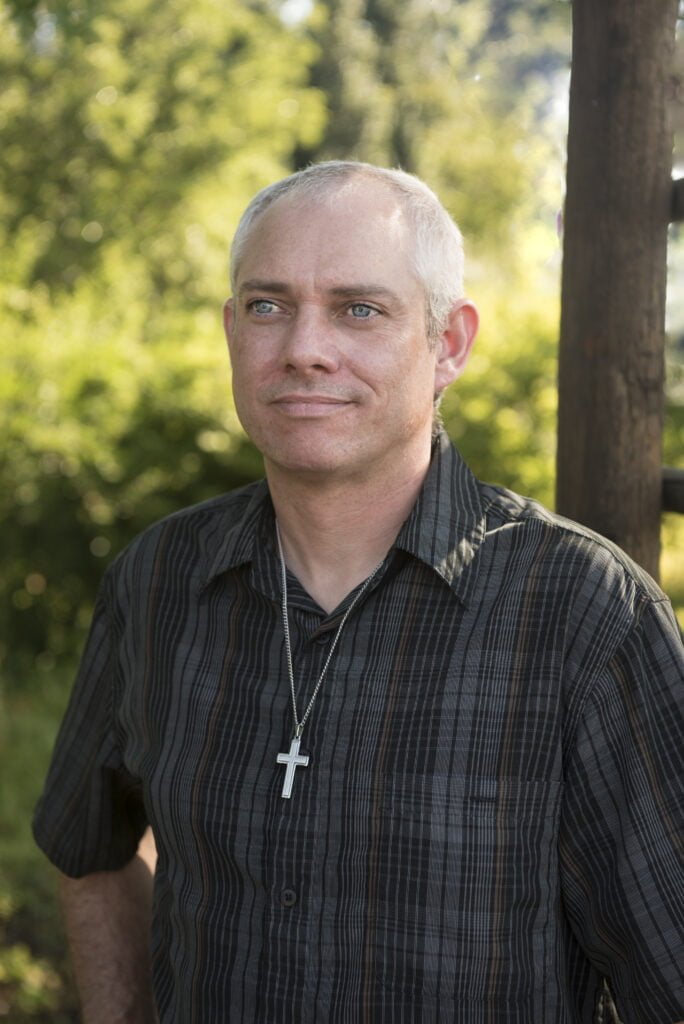 For decades, Redding resident Christopher Brick dealt with his depression by using alcohol and drugs. After his downward spiral led to a period of homelessness, Chris started to turn his life around when he was accepted into the Good News Rescue Mission’s New Life Recovery program. 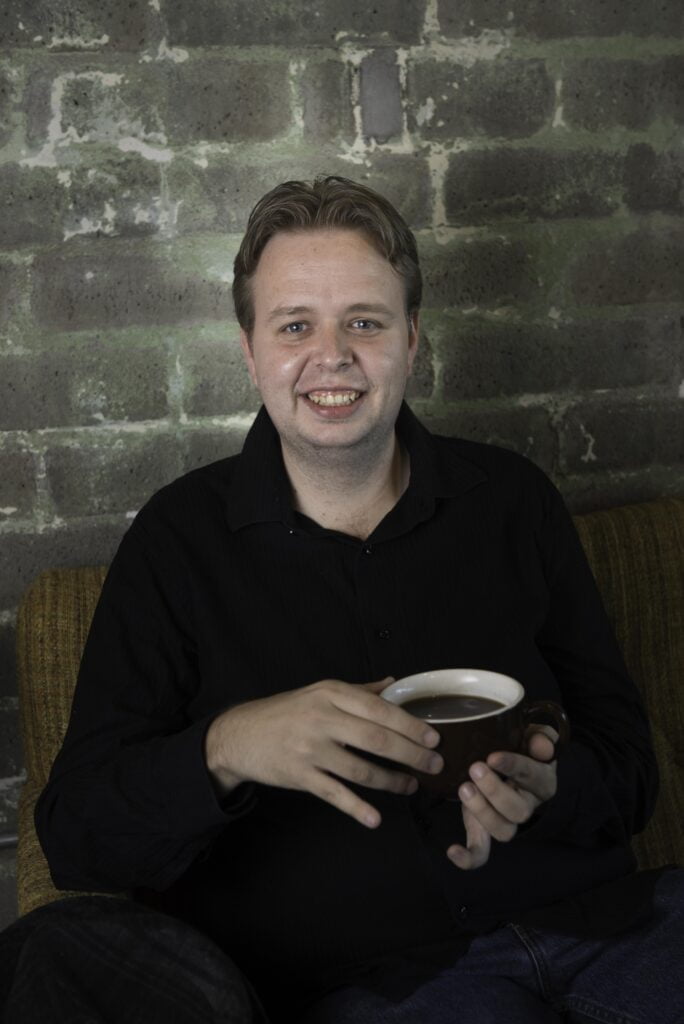 For much of his young adult life, Justin’s experiences were a roller coaster, with periods of rash decision-making punctuated with bouts of depression. In his mid-20s, he was diagnosed with Bipolar II, which provided an explanation for many of his struggles. 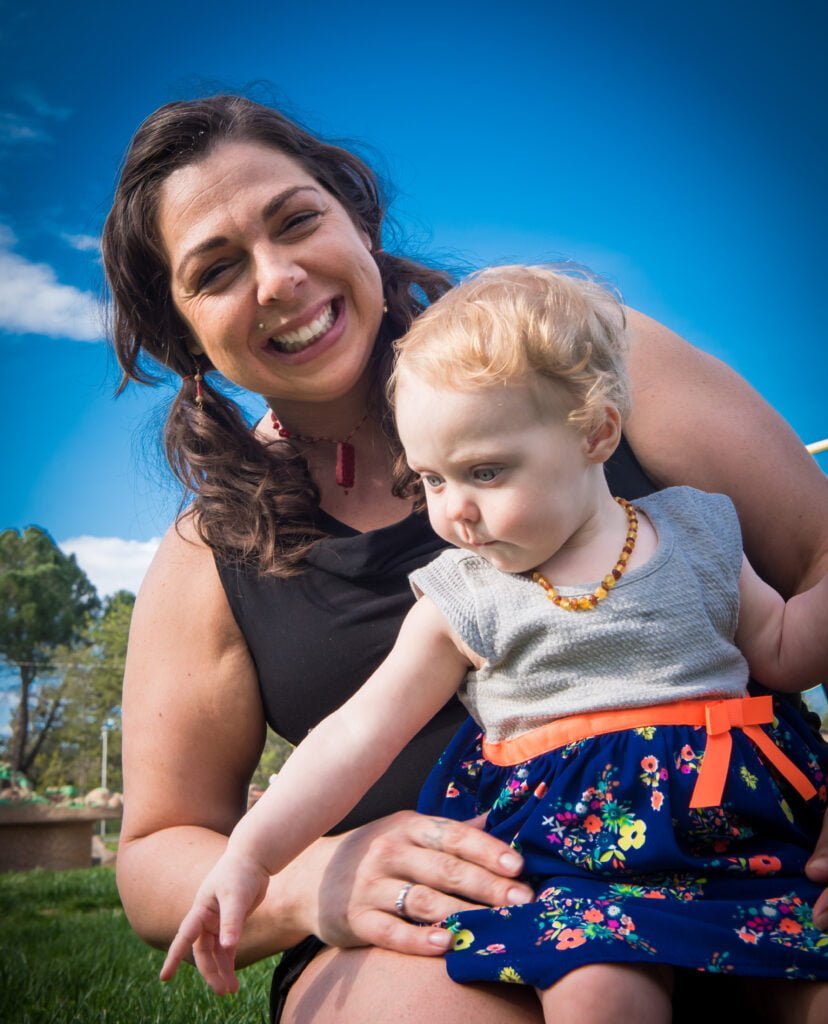 Chante shares how becoming a new mom flooded her with contradictory emotions – joy, anger and depression – and how she wants women to feel safe to discuss the complex emotions many experience as they become a parent. 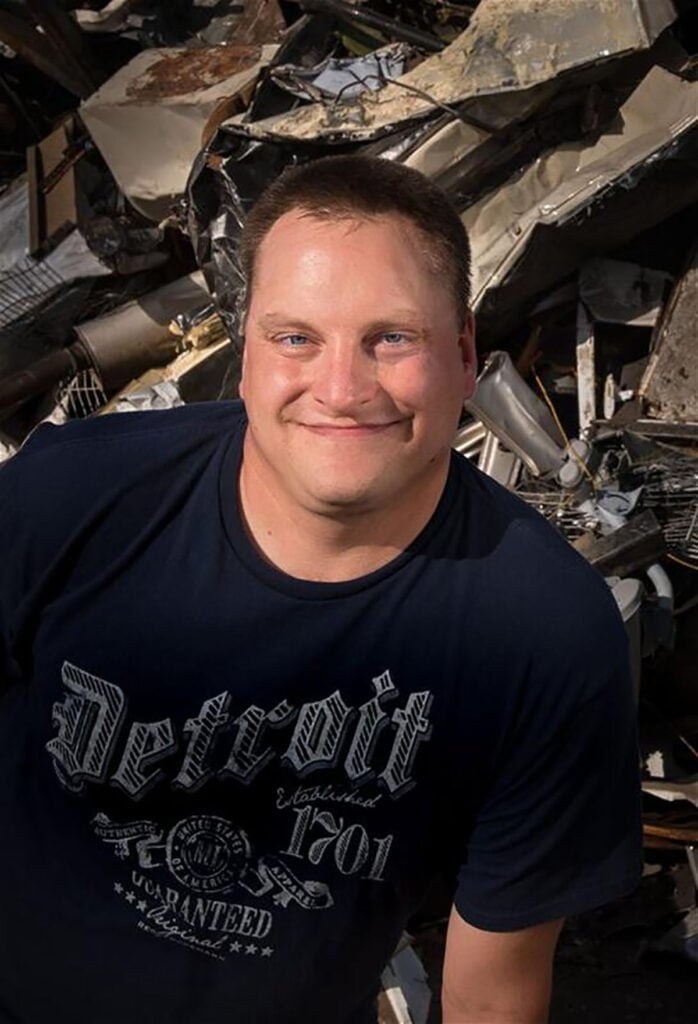 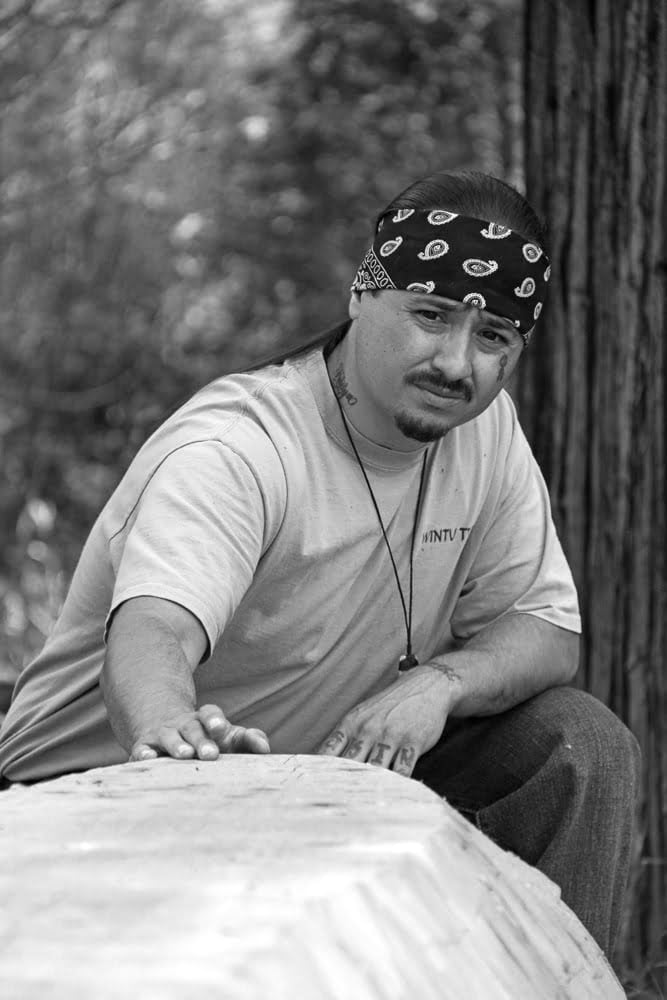 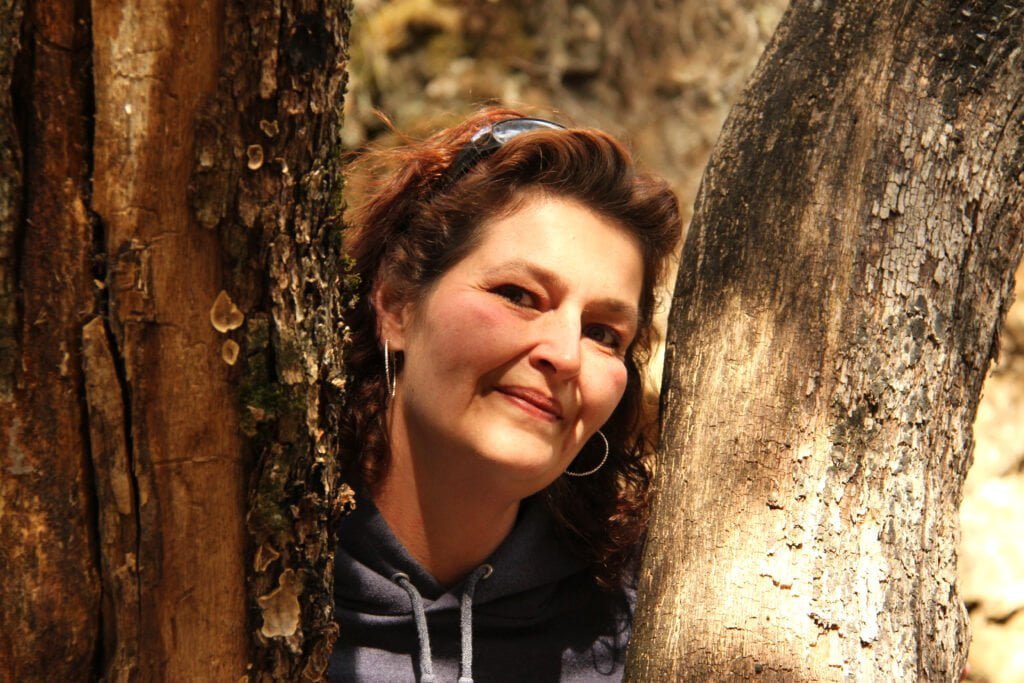